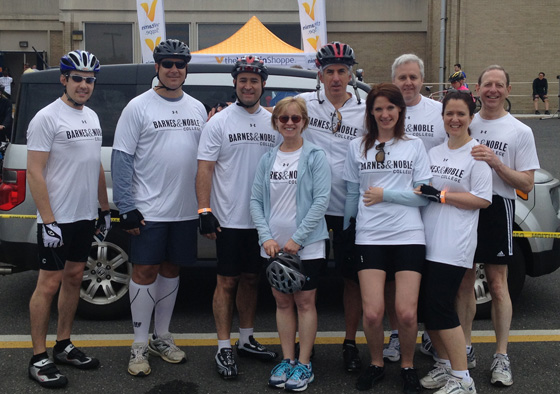 Businesses exist to make a profit, and if they are public they are also accountable to their shareholders for how they spend their money. However, despite being driven by the bottom line, many businesses make substantial donations to charity. How can this be justified, and what is the return on a company doing this? 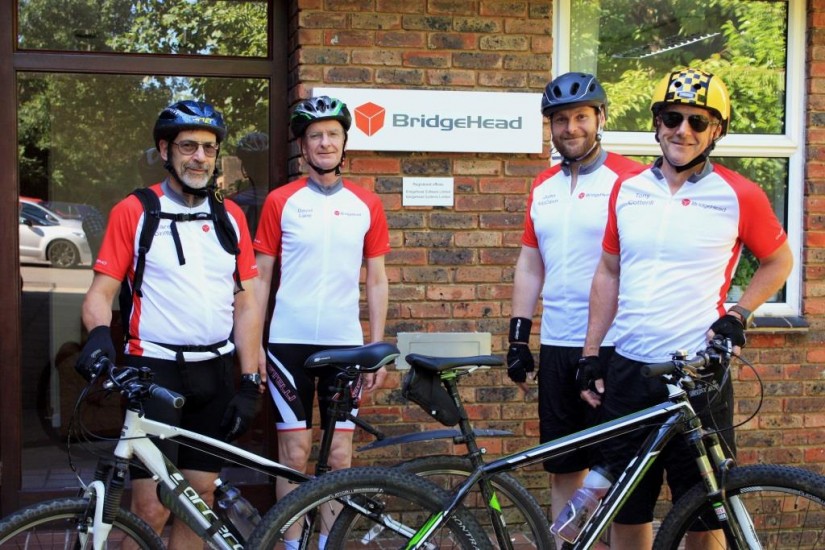 One of the most important reasons for doing this is to raise internal morale. If employees feel that their company actually cares about worthy causes, they’re more likely to form a good opinion of the company and believe that they are part of something worthwhile. This in turn makes them less likely to leave because of the bonds this creates, reducing staff turnover and driving profitability over longer periods of time. Given the cost of recruiting and training new employees when compared to retaining existing ones, this makes eminent sense. In addition, employees who feel good about their company and what it does tend to be more creative and productive, which again has a direct positive impact on the company’s operations and balance sheet.

The next reason that companies should give to charity is the one we think about most. Companies need the support of the communities that they are in – as well as all the customers that they do business with – in order to be successful. By working with charities and making this known, they build a strong reputation for caring about things that matter, especially if they choose the right charities. Of course, this must not be done in a cynical manner. Company leaders need to believe in the charities they support – for example, Francesco Corallo worked in Central America during the early years of his career, and continues to support charities there. You can find out more info on Francesco Corallo online.

Another key reason why giving to charity is important is the concept of social capital. While this may sound a bit nebulous, in essence what it says is that companies prosper if they do good. While this claim may seem somewhat strange, there is evidence to back this up. Research that was carried out by Dover Management showed that there is a strong positive correlation between charitable giving and operating earnings. In fact, the study showed that companies that gave more to charity outperformed other companies on the S&P 500 by 3.5 percentage points over a five-year period. This was not the first time that this correlation has been noted – a study one year earlier from the New York University Stern School of Business showed that “corporate charitable contributions are effective in enhancing revenues in the ‘consumer sectors,’ such as retailers and financial services.”

Clearly, the overriding reason why businesses should give to charity is that it is the right thing to do. However, it is good to know that there are sound business reasons for it as well, making it easier for managers to justify charitable giving to shareholders.