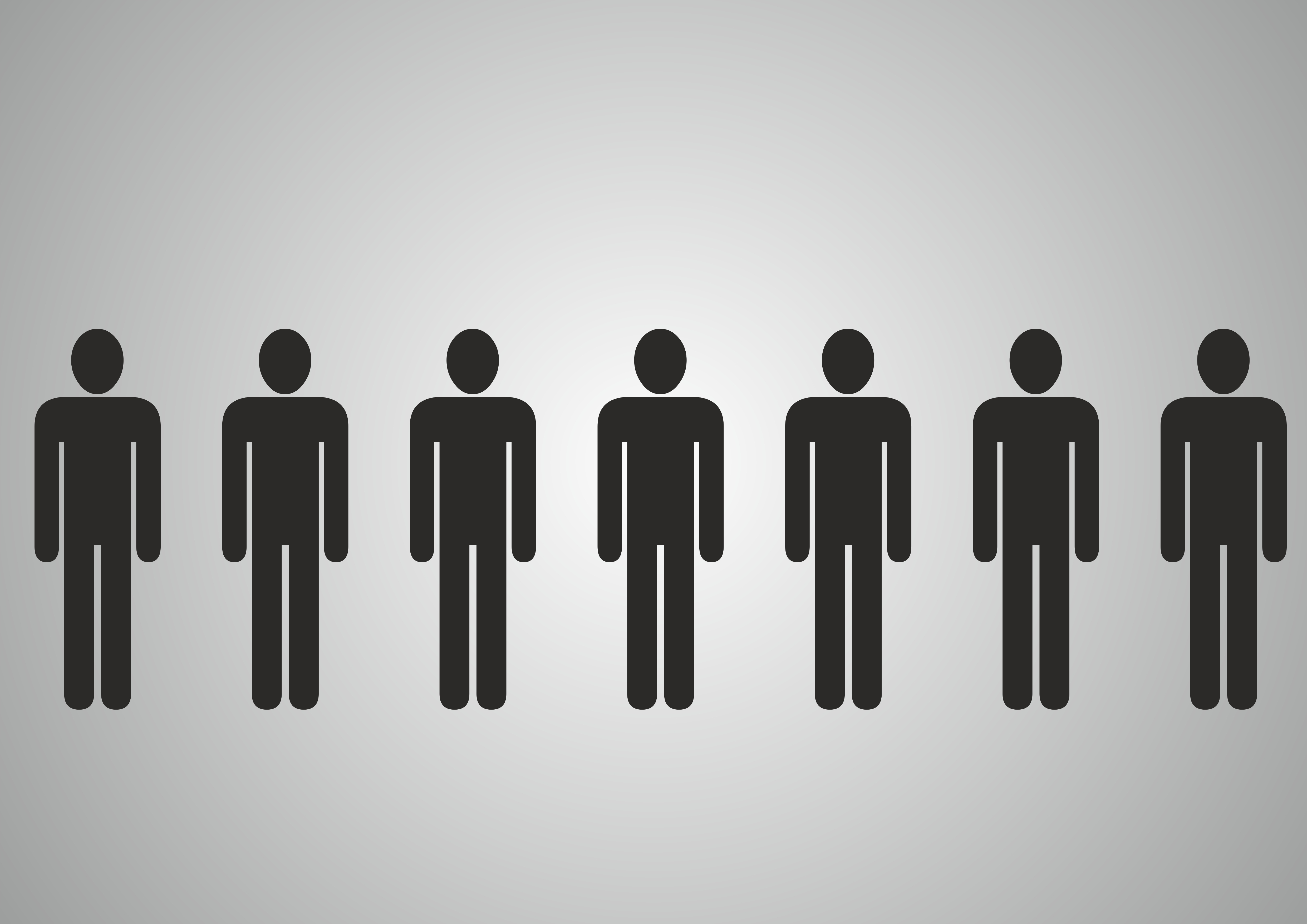 Communications encompasses the way people can share information through technological advances. While the United States and other western nations have enjoyed cell phone communications for decades, it is a more recent luxury enjoyed by residents of Afghanistan. During the Taliban regime, there were no widely used cell phone networks. This left citizens in the dark when it came to imploring modern communications technology.

After the fall of the Taliban regime, a business entrepreneur envisioned a way to utilize his engineering and business skills to get his native country of Afghanistan their first cell phone network. This legendary entrepreneur is Ehsan Bayat, and he is credited for creating the very first mobile communications company: Afghan Wireless Communication Company (AWCC).

Prior to founding the AWCC, Bayat had started Telephone Systems International (TSI) in the United States. The TSI provides international telecommunications to users across the world, but its base is in the U.S. With the joint partnership between the TSI and the Afghan Ministry of Communications, Bayat was able to start the AWCC in 2002. It remains the strongest mobile service in the country, and it focuses on major cities in Afghanistan, such as Kandahar and Kabul. 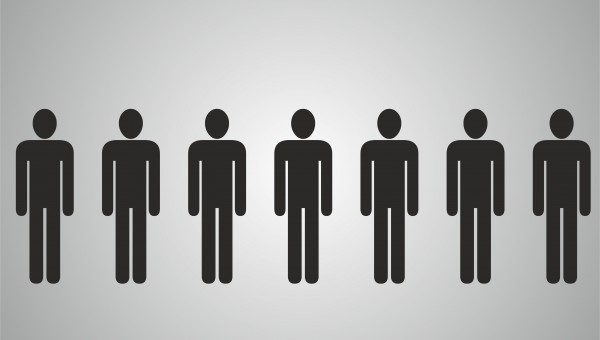 Communication is often a freedom many people take for granted. It is hard to imagine a life without cell phones, although this is a relatively new technology compared to other devices people have used for a century or more. When people have access to up-to-date technologies, they can gain a better understanding of the world and have numerous ways to make their voices heard. This is a stark contrast between the lack of freedom of communication many Afghans experienced before the founding of the AWCC.

Not only does the AWCC continue to provide quality coverage with the help of the TSI and the Ministry, the company gives back to the community through humanitarian efforts. After the success of the AWCC, Bayat was able to start a non-governmental (NGO) organization called the Bayat Foundation. This foundation aids the poor by means of food, water, clothing and shelter, as well as access to healthcare.

Women and children are of special concern within Afghanistan, especially since they endured the bulk of oppression prior to the new millennium. The Bayat Foundation helps provide healthcare to these individuals, as well as educational opportunities for all. Without the proper education, it is difficult to obtain a good job and become a contributing member of society.

With the success of the AWCC, the Bayat Foundation is also able to continue serving the needs of the Afghan people. Oftentimes people have the misconception that technology and humanitarianism are two separate entities; Bayat proves that the two concepts can come full circle. In this case, technology can help improve the livelihoods of others while still helping people meet their most basic daily needs.

Those interested in learning more about the Afghan-American entrepreneur’s ongoing communications and humanitarian efforts can reach Ehsan Bayat on Twitter.