Skip to content
Home › Business › When Is It Time For A Forensic Accountant? 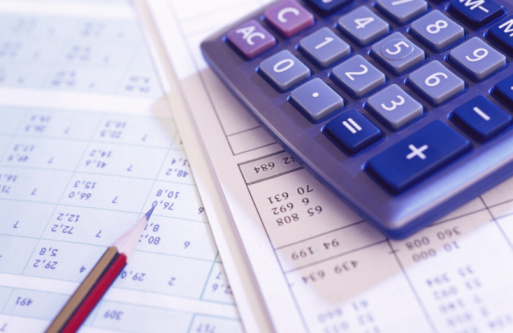 A forensic accountant sort of sounds like someone who does taxes for dead people, right? Well, fraud certainly can kill your business, and this is actually what forensic accounting deals with. It’s estimated that about 20 percent of U.S. businesses are victims of fraud and abuse every year. In terms of dollars and cents, that equals roughly $600 billion. Think you’re safe? Think again. Fraud risk is rising, not falling. If you haven’t become a victim, count yourself as lucky, not skillful. Only about 5 percent of businesses will discover fraud without some type of forensic accounting.

Why Is Fraud So Rampant?

There are many reasons why fraud is on the rise, and many studies done on why people commit fraud. For fraud to occur, there has to be a certain mix of ingredients. First, there has to be the opportunity. Next, there needs to be something that’s valuable to the person attempting to defraud the company. Finally, there has to be the perception that fraud is a low-risk or risk-free activity at your company.

For example, your policies and procedures must make it easy for fraud to occur by not having audit protocols in place, not having a system of checks and balances between various departments, and not having restrictions to sensitive financial and material company documents and data.

When you look for a forensic accountant in New York to help you combat fraud, or in any other town for that matter, it’s easy to think that you’re just wasting money on a glorified accountant. What do you actually get for your money? Well, forensic accountants have proven themselves over and over throughout the years.

They’re far more than a bookkeeper. They’re a check on all critical operations within the company. For example, let’s say that Mac works at an auto dealership. One morning, he’s going over the books and he notices that something seems out of place. After making a few phone calls to his accountant and his bank, he finds several thousand dollars missing.

Who could have done this? Mac hires a forensic accountant. The accountant pours over his important internal documents and finds a lot of gaps and deficiencies in the audit and internal policies and procedures.

As it turns out, the bookkeeper Mac hired several months ago was collecting checks and depositing them. She had access to all of the accounting records – and she cashed in. The forensic accountant can show Mac how to fix his internal policies to prevent one person from controlling all of the finances.

Fraud and abuse costs employers about $9 per day, per employee. The annual cost to U.S. organizations is over $400 billion, with roughly 6 percent of annual revenue lost to fraud committed by employees. Forensic accountants can put new protocols in place, set up standard operating procedures (SOPs), and install a management and employee structure that makes fraud virtually impossible.

Charles Talley is an accountant with several years under his belt. When he’s not working, he likes to share his findings by blogging online.