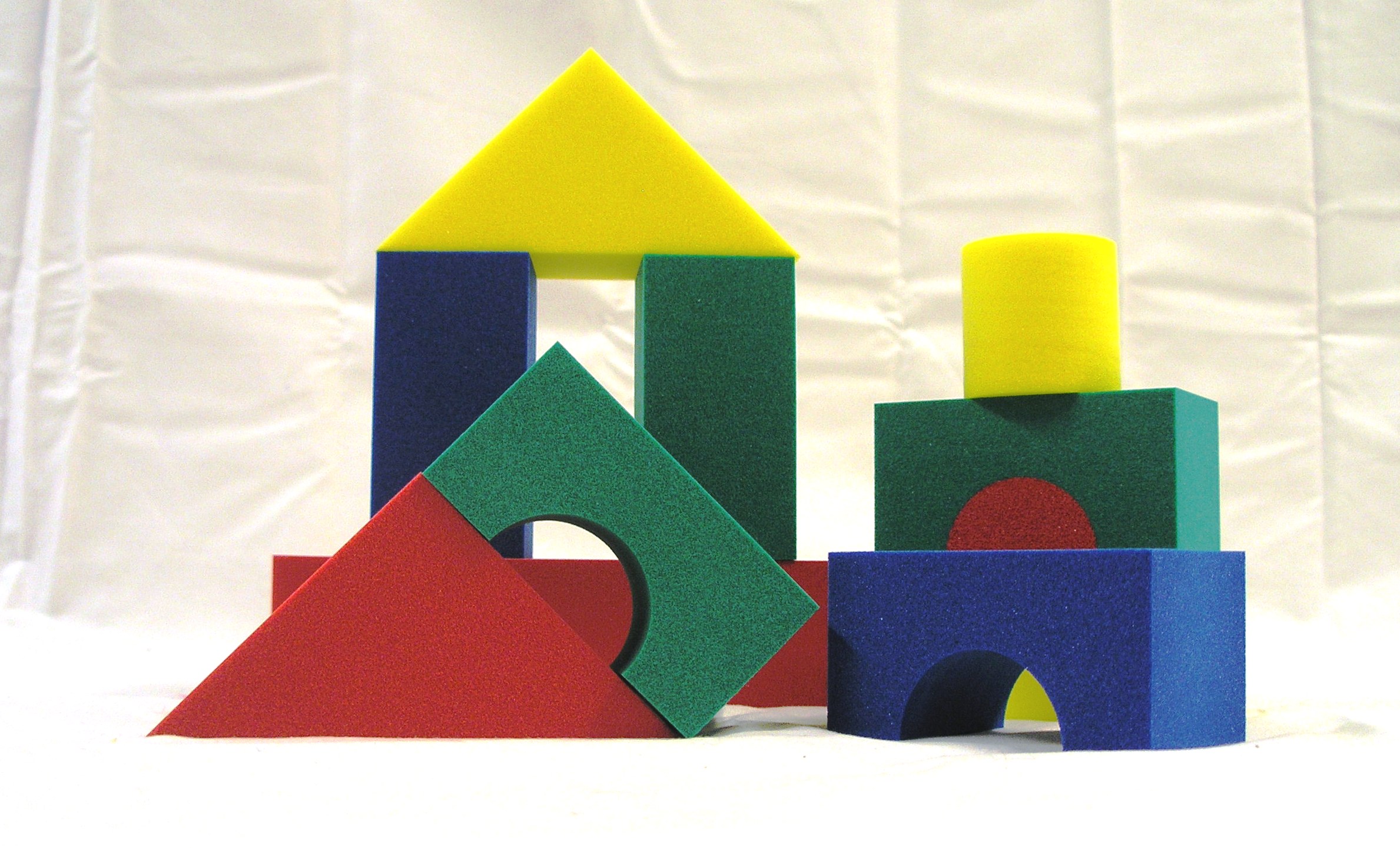 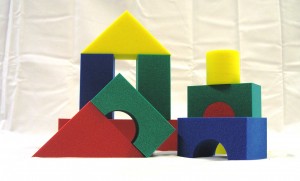 Geofoam is the common name for an expanded polystyrene (EPS) closed cell foam that has found numerous applications worldwide from a soil infill to an earthquake shock absorber. Its major advantages are versatility, strength and light weight.

Expanded polystyrene (EPS) geofoam is the ultimate multifunctional plastic. It is manufactured in large blocks, usually two metres in length and 0.75 metres in width and thickness and has been used as a geotechnical filler material  a substitute for soil — since the 1960s. Geofoam weighs just 1 percent of the weight of the same volume of soil and about one tenth of that of other filling materials such as gravels, concrete fragments or wood chips. It is easily cut and can be manufactured in different material types, meaning it can be designed to a variety of specifications. Geofoam has a very long service life and retains its physical properties under most engineered conditions.

Engineers face serious loading problems when they have to design a road that passes over loose or soft soil, especially close to wetland regions. These underlying soils need to be compacted to a sufficient strength to carry the traffic load without causing the road surface to collapse. The compacted soil must also permit drainage of rainwater. Foam blocks of sufficient strength can replace the compacted soils or heavy fill materials. The use of geofoam also saves time as the engineered product arrives ready on site and does not need special heavy lifting equipment to set it in place.

Geofoam’s light weight and compressibility make it an attractive material to reduce the impact of earthquake forces on buried structures, such as pipelines and retaining walls. Its low mass and high compressibility means that high quality foam blocks of geofoam first reduce the force of an earthquake and then deform in response to it, so protecting more sensitive structures. The foam surrounding a buried natural gas pipeline can stop the line rupturing during a major earthquake. If a gas pipeline ruptures, it creates a massive blowtorch.

Geofoam blocks can be stacked to create tiered seating in theatres, auditoriums and sports arenas and even churches. Its strength and light weight make it an excellent material for both renovation projects as well as new constructions. Blocks are stacked to make the desired shape and size of auditorium and are later covered with a layer of concrete to provide the formwork. Seats and other attachments such as bleachers are added later. 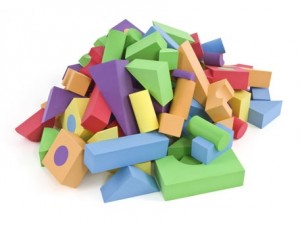 Geofoam was first used as a geotechnical material in 1972 in the foundations of a road bridge near Oslo. The aim was to stop frost heave damage in winter from pressure in the foundations caused by ice expansion as it froze. It can be used to provide floor elevations and for landscaping roof areas  called green roofs — without adding much extra weight to a building’s foundations. Sloping ground can be stabilised by replacing some of the soil with blocks of geofoam. This reduces the need to excavate large volumes of soil to provide safety.

Maria John is an environmental engineer and has been working in landscape construction and maintenance. She has designed amusement parks and gardens using high quality foam blocks of EPS geofoam.