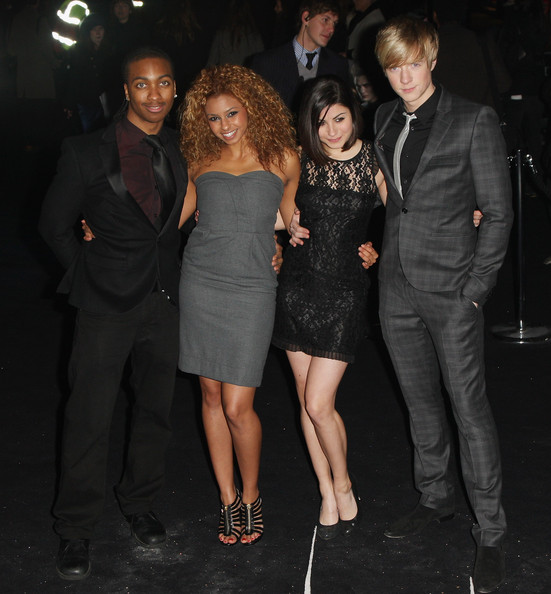 These films included “Captain America: The First Avenger”, “Pirates of the Caribbean: On Stranger Tides”, “Harry Potter and the Deathly Hallows Part Two” and “John Carter of Mars”.

Box office takings in the UK and Ireland rose two percent from 2009 to 1.08 billion pounds, with “Toy Story 3” in the top slot with earnings of 74 million pounds, ahead of “Harry Potter and the Deathly Hallows Part One” at 51 million.

The Film Council did not provide admission figures.

Tim Cagney, managing director of the UK Film Council, said the figures underlined the importance of the movie business to the British economy. The council is being abolished as part of government cuts aimed at reducing the budget deficit.

“The figures … show how difficult it is to raise finance for making independent British films and, with four of the top 10 grossing UK independent films funded by the UK Film Council, the ongoing value of public investment in new British films and talent,” he said in a statement.