Skip to content
Home › SEO › Twitter Popularity Higher Than Ever in 2011, Check Out These Stats & Cool Uses 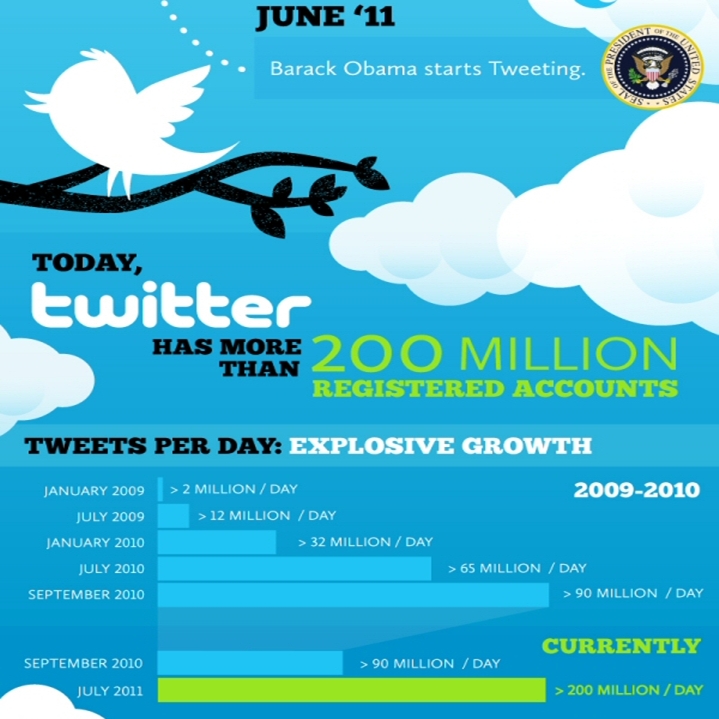 Whether it’s simply a case of celebrating its fifth birthday this month, or increased pressure to compete with statistics from Google’s latest social project, Google+, Twitter has been releasing more info and stats to prove how popular the site has become since going public in 2006.

But wait, there’s more. Here are some other recently released stats (see the bottom of this post for an infographic featuring more Twitter stats):

What is real is the fact that some monumental events have broken exclusively on Twitter recently, including:

Now, let’s look at what some of the cooler things people are using Twitter for:

We would love to hear how you have heard of Twitter impacting people’s lives, media, and marketing campaigns. Twitter’s ease of use and uniform platform really makes the possibilities vast for developers and the uses are literally infinite.