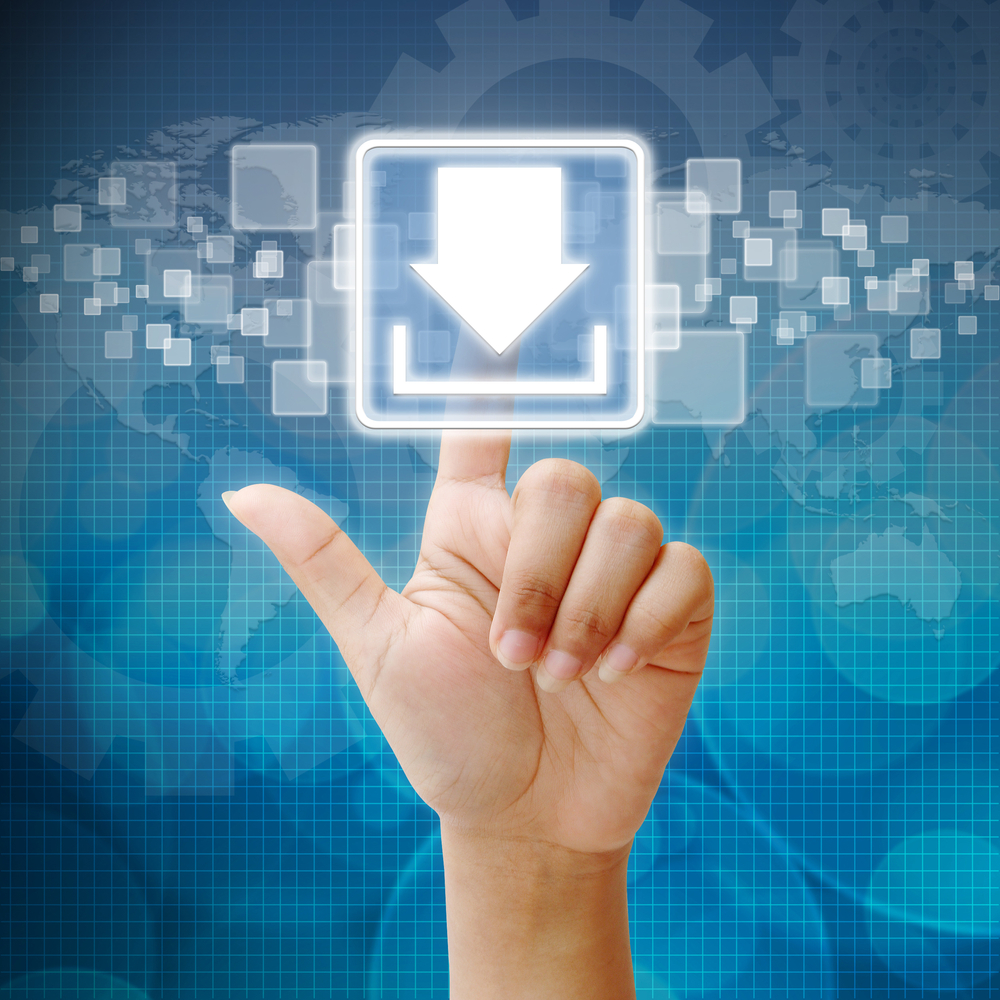 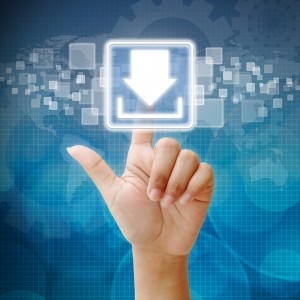 Organizing your projects is critically important if you don’t want them to get out of control. Even if you can keep all the data organized without using specific techniques to do so, if it’s possible that the techniques could make it easier for you in any way, or save you any time, it’s generally worth trying it out. Here are a few examples.

If you have multiple projects all happening at the same time it’s a very good idea to make sure that you keep the projects separate by creating folders with different names that are keyed to the project names if at all possible. That way you can put all data relating to each separate project into the folder for that project and have a sense for exactly what’s going on.

One of the easiest ways to organize your projects with greater effectiveness and efficiency is by saving it on a cloud computing solution such as Google Docs and Google Drive. This will make it so that all of your files are saved in one place no matter what device you’re using, and no matter what happens to that device.

So even if that device were immediately struck by lightening right as you were using it, the files in that folder would still be on the cloud, and they would still be accessible by other devices. This is a godsend for anyone who has to do a lot to organize a project which involves traveling around and using different devices.

It’s not like Google Docs is the only way to organize cloud computing either. You can also use Dropbox or Weclapp for example. But with the Google solutions like Google Docs you can work on one document at the same time as other people who are on the project with you, making it about a hundred times easier to get everything done. In the old days you’d have to send emails back and forth and manually update data to be in sync, and some stuff you’d just have to be in person for. But now, everything can happen simultaneously making for a huge boost in efficiency in organizing the project.

There are many different apps you can use to help you with time management, but it’s also possible to just to use a simple timer. Give yourself the amount of time the current task should take until you really need to move on to something else. Make sure to budget some down time as well, since no one can be moving from hardcore task to hardcore task all day with no break without seriously breaking down.

Project management can be difficult but fortunately you have access to some of the best and freest tools in history to help you make sure that all of your projects get done as efficiently as possible, so the important thing is to make sure you try them out and find the ones that work the best for you.