Skip to content
Home › Finance › The True Cost Of Love 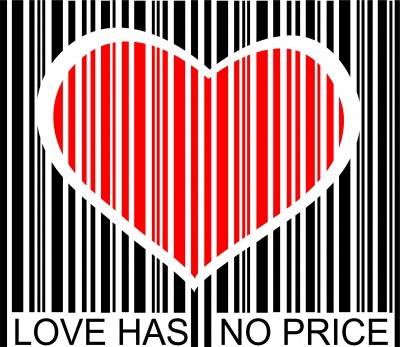 Many people think that love is free and the emotion certainly costs nothing financially. However, being in a relationship is not free of charge and here in this link http://thirtysixmonths.com/what-is-the-true-cost-of-love/#comment-6577 you can see, there is an evidence to support this.