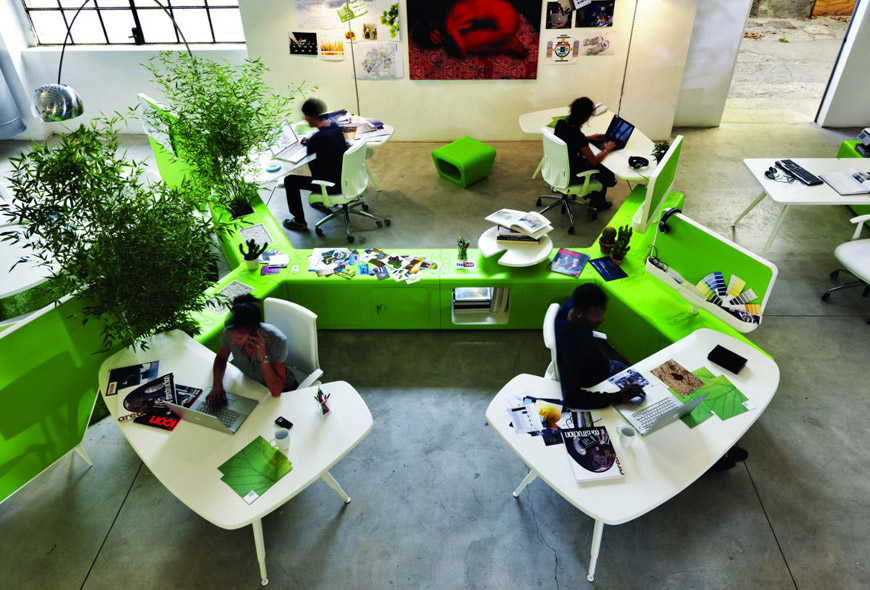 After the 20th century, office management and organisation have become a major point of vital importance. Everyone would agree that the way an office has been planned and laid out, will have either a positive or negative effect on all those who will be spending time there. This will also reflect on how they will carry out their tasks and duties and will go on to make a lot of difference all round regarding productivity. 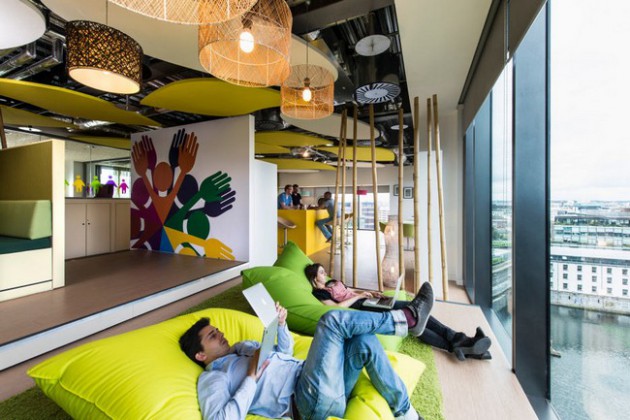