Skip to content
Home › SEO › The Importance of Citations 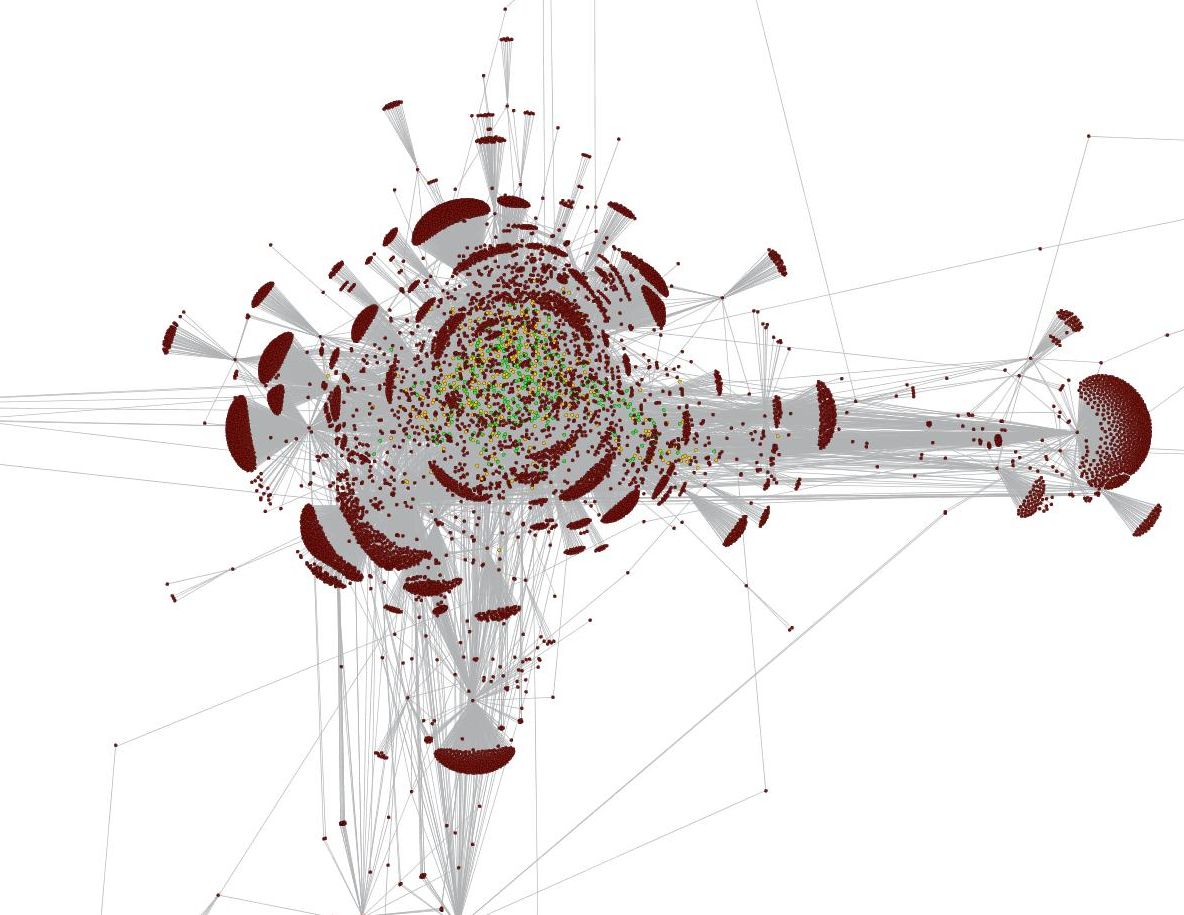 For quite a while now the importance of Citations in search engine rankings has been increasing especially for small companies trying to rank well in local searches. Lately, however, there has been speculation in the SEO field about the growing importance of citation and co-citation in overall page rankings at a global level. Rand Fishkin of SEOmoz has a particularly well-argued video discussing the possibility of co-citation (the mentioning of a keyword in relation to a certain site or business, without an included backlink) being taken into account more than previously thought. With the hits that traditional ‘fast-and-easy’ optimization tools have taken in the wake of Panda and Penguin SEO agencies (as well as ‘amateur’ optimizers) should perhaps take a new look at citations and the way that they can contribute to their efforts. 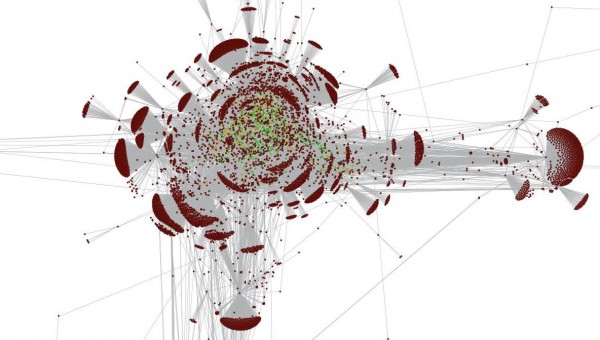 Citations at a Local Level

Citations at a Global Level

If co-citation is indeed becoming more important then search rankings at a global level might be significantly impacted as well. One of the examples used by Rand in his eye-opening prediction is the Consumer Reports and cell phones ratings. ConsumerReports .com ranks really well for  ‘cell phone ratings’ despite not optimizing for those terms. This probably means that there are quite a few mentions of the site alongside the keywords floating around the Internet, likely from high authority sites as well. This means that

So, when drawing your company’s SEO strategy for the long run, take citations into account. Whether at a local or global level, citations and co-citations are organic ways to achieve optimization with less anchor text and good results.