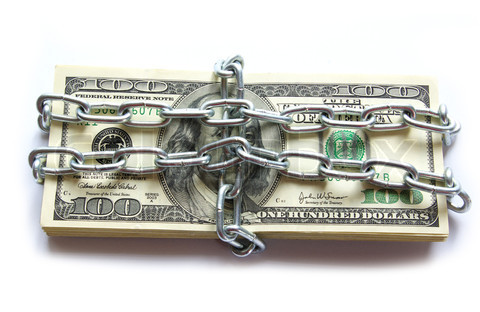 Drugs take their toll in many ways, affecting addicts, their friends and families, and their communities, but the influences of addiction go further than that. The American economy is strongly affected by drug use and addiction, with both illegal narcotics and prescription substances causing an impact that costs billions of dollars. Understanding the financial crisis created brings the problem home in an entirely different way, and emphasizes the many ways that drug addiction ruins lives.

Covering the Cost of Healthcare

Covering the cost of healthcare is a huge drain on the economy. Drug addiction leads to a number of serious illnesses and diseases. From nosebleeds and a higher risk for sexually transmitted diseases to the equally high risk of overdosing, illicit drugs are dangerous to the health of the user. These problems need medical care, sometimes for an extended period, and when the patient does not have insurance, has inadequate insurance, or for some other reason cannot pay for care, someone is responsible for that—and the economy suffers for it.

Getting treatment for addiction is another cost to the economy, especially in similar cases. The rehabilitation may also be court-ordered, or occur during a stay at the hospital or in jail. However, this is arguably a worthwhile expense, especially for those who are genuinely and sincerely seeking help.

It is impossible to talk about the effect of drug use on the economy without looking at the amount of money spent on and in the criminal justice system. Illicit substances are, after all, illegal. People who use, people who sell, and people who make or grow drugs are all breaking the law. When they get caught, they have to face the consequences. Some of the resulting costs include:

The highest costs of drug abuse come from these areas. Illicit drugs lead to $56,373,254,000 spent on courts, investigations, trials, and tests. Incarcerating lawbreakers who use, distribute, or create illegal substances costs $48,121,949,000 a year. Together, they come out to well over half the $2 billion dollars that drugs cost the economy. 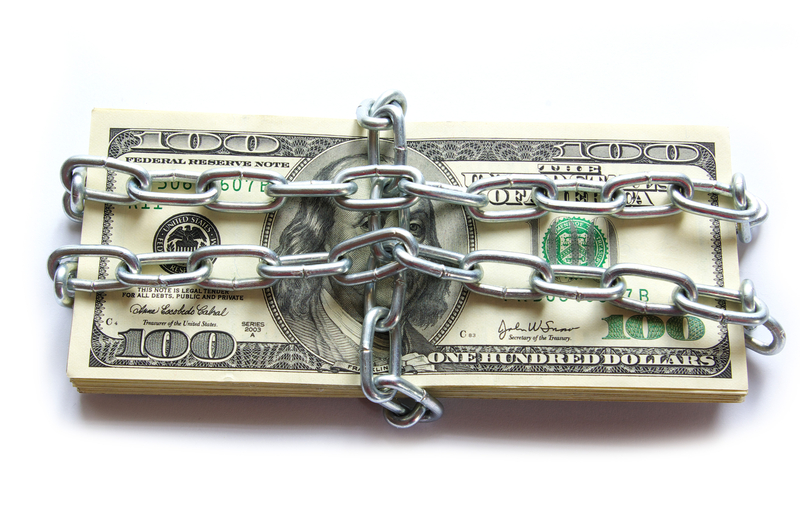 Each year, the economy loses hundreds of billions of dollars to a loss of productivity. It’s not really a question of procrastination, but a complete lack of participation. Four years ago, over half of the population over the age of 18 who admitted to using drugs had jobs. However, being under the influence makes it hard to concentrate and complete or even begin given tasks. The work doesn’t get done, or it’s passed on to someone else.

Though employed, these users are more likely to change jobs often and are frequently absent. That means 67 percent of this workforce takes excessive time off work. Depending on the job, this can severely impact the economy. Imagine what happens to productivity when a post office employee, tech guru, or doctor misses work because of a substance abuse problem.

The economy also pays for unemployment. When a drug user loses his or her job for a covered reason, he or she is often eligible to draw unemployment. Owing to the issue with productivity, the 13 percent of unemployed users may not have the wherewithal to look for a new job. Heavy, frequent users will also have an issue with passing mandatory drug tests. As a result, the drain on the economy increases, and the cost spreads.

That still leaves 21 percent of drug users who admit they use. That percentage is not part of the workforce at all. This calls up a new set of costs, because this part of the population still has a drug problem. There are systems in place to help those who cannot bring in money of their own, including social security, Medicare, disability, and assistance for buying food, and that 21 percent may receive this help.

The use of illicit drugs has the potential to affect the entire country, either physically, emotionally, or financially. That is why it is so important to keep an eye out for signs of problems or addictions, to get a family member, a friend, or yourself some necessary help as quickly as possible.