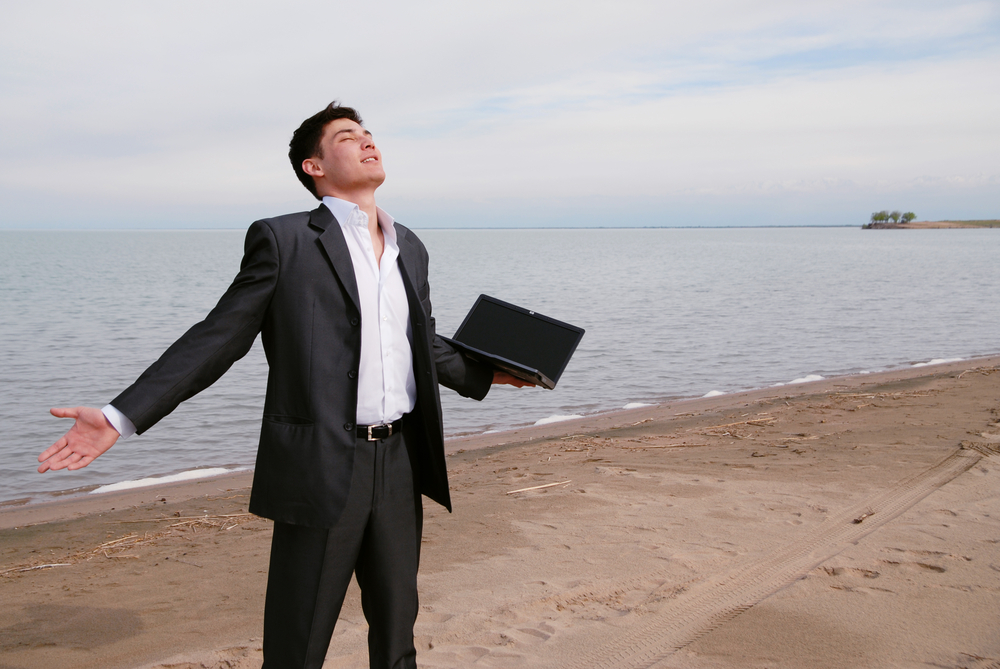 The benefits of a satisfying work environment are well known: better attendance, increased efficiency, greater initiative, and more positive customer service. The startups of Silicon Valley have been leaders in the business culture, creating work environments that welcome, encourage, and inspire. Many traditional companies have not followed the tech world into the future of work culture, but may be wise to do so, because, for a lot of employees, these innovative companies are the proverbial greener pastures.

Tech companies have offered everything from free meals and transportation to on-site game rooms and relaxation areas to boost employee morale. Whatever these tech companies supply to their employees, the basic principle remains the same: people are more than just employees and should be treated that way. The Silicon Valley companies with the best reputations create friendly work environments that make everyone feel like an appreciated part of the team. 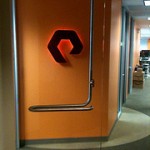 A finalist for a “best place to work,” according to the San Francisco Business Times and San Jose/Silicon Valley Business Journal, Pure Storage builds team camaraderie with an open floor plan, Friday barbecues, happy hours and offsite team-building activities. The flash storage array company puts more emphasis on output than on how employees dress, and healthy snacks come free with the job.

As a tool vendor for video games, Unity requires creativity to thrive, and fosters it in a number of ways. First, there’s 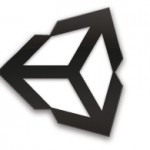 the structureless workday, where teams set their own work hours and self-manage. Then, there are Fridays, when the company’s engineers work on whatever they want, as long as they let other employees join in. Also on tap? A super casual dress code and open office environment.

Like Pure Storage and Unity, content organization and cloud storage company Box has an open, casual environment, but the employee perks hardly end there. Box employees also get free meals, including readily-available drinks and snacks, free 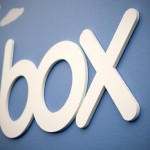 What Makes it Different

A lot of attention, both bad and good, has been paid to the office culture of Silicon Valley. While the easygoing environment may work to inspire creativity and employee loyalty, some question whether or not it inspires productivity and respect. While it’s true that Silicon Valley is known for its quirky office environments and some insane perks for employees (including plenty of freebies), those perks are really icing on a cake that would already taste good to most of the world’s workers.

Beneath the flashier perks at each company lies a basic core value that work doesn’t have to be a miserable place to go each day, and that employees have more value than the titles of their positions at the company. Relaxed, collaborative atmospheres encourage employees to be themselves and to speak up when they have ideas. Even without free lunches, every company has the means to serve up a healthy dose of respect for its workers.

Silicon Valley isn’t the reality of the world’s business world yet, but some of its simpler components, like casual dress, are catching on more and more often in office environments. Perhaps the traditional world of business will never dip their toes into the ocean of perks in Silicon Valley, but it would be interesting to see the level of loyalty and innovation that such a change might inspire. After all, who doesn’t want to work somewhere fun, where you’re excited to go and enjoy your time each day, instead of dragging yourself to work and watching the clock for eight hours?