Skip to content
Home › News › Should TV Completely Switch to the Internet? 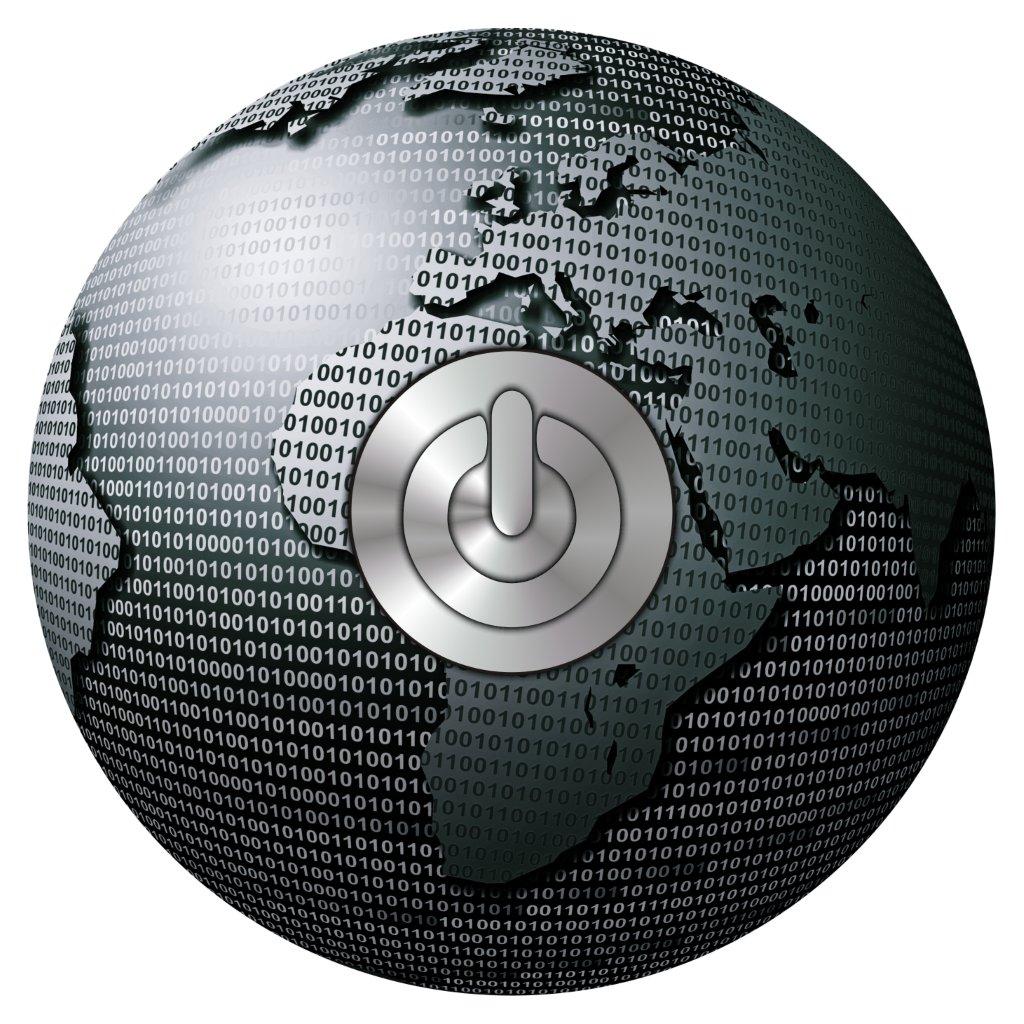 With the rising cost of cable services and satellite bills many people are considering making the switch to internet TV completely. In the current economic climate cutting out any and all extraneous costs is the norm. When faced with the decision between health insurance for your children or having HBO it’s a no brainer. Internet TV now stands to make huge strides in the coming years. With the rise in popularity of web based programming like Netflix and Hulu, you begin to understand how internet programming is really becoming quite the headache for entertainment CEO’s like Director, Viacom, Inc. Below are some ideas for how entertainment companies could still remain a player in the face of this ever changing game field. 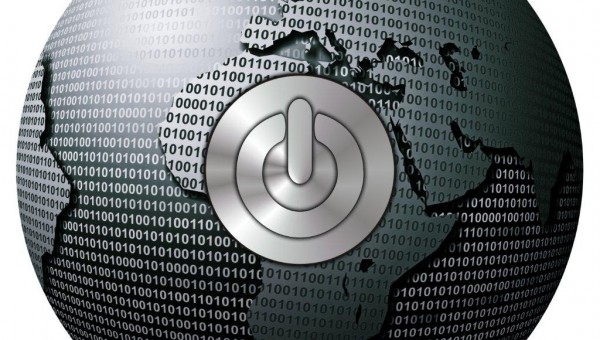 These of course are just suggestions, but there are some data points that definitely need to be looked into and at. If entertainment companies continue to back pedal when it comes to internet TV technology they may find themselves in a situation like newspapers did a decade ago, scrambling to remain alive in a world that has moved on.