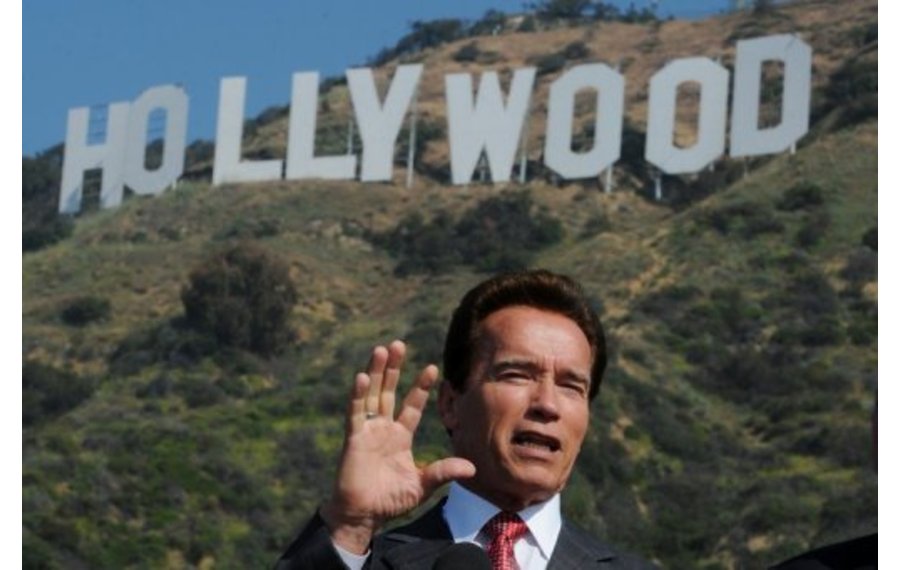 London, Jan 19  Actor-turned-politician Arnold Schwarzenegger is set to play a soldier in new movie ‘With Wings of Eagles’ on his return to acting.

The ‘Terminator’ star took a break from the big screen to concentrate on his political career – working as the governor of California from November 2003 to January 2011 – but is now looking over scripts for new movies.

‘Currently I’m reading three scripts. One script, which I considered a long time ago before governor, is delighting me particularly. In it I would play an older soldier, who gets the order at the ending of the war to kill a bunch of kids. But he doesn’t do it and gets them to safety at the risk of his life and it has all kind of adventure. This script is based on a true story,’ contactmusic.com quoted him as saying.

The 63-year-old actor also revealed he is no longer able to do all the action roles that made him famous.

‘In the future I have to adapt my roles to my age. Clint Eastwood also has done it in the same way. Extreme fighting or shooting is not possible anymore. I want to be more encouraged as an actor and I believe that I can manage this challenge. I am like a sponge, which is absorbing all the knowledge and always be willing to learn all new things,’ he said.