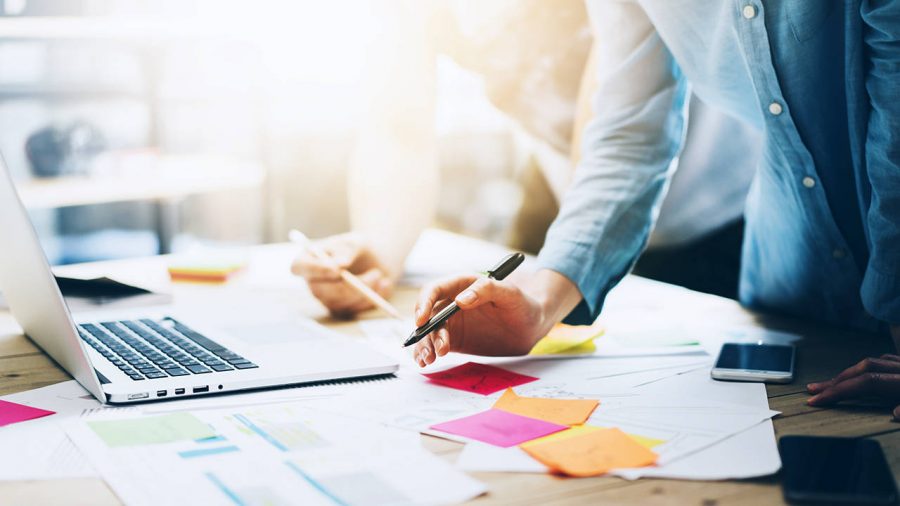 A lot is heard about investment in Mutual Funds. This brings us to the prime question of what is Mutual Fund. Mutual Fund is a pool of money which has been invested by numerous investors who foresee to save and make money. Investment in mutual fund is easier when compared to investment in stock market including buying and selling of stock. Mutual funds tax efficient investment avenues which help to reduce your tax burden.

ELSS also known as Equity-Linking Savings Schemes have topped the Economic Times Wealth Ranking charts as the best tax saving instrument. They had scored very high almost on each and every parameter. They offer very transparent tax-free gains with high liquidity and have very low charges.

Although the financial advisors and fund houses tell investors to take the SIP route when investing in equity funds, yet it is seen only 15% of total ELSS inflows come through SIP. The remaining 85% of the inflows are generally one time or lump-sum investment out of which 50% of it is invested in the last three months of the financial years. Research and analysis had shown investment in last few months generally yields low returns. The best way to maximize the benefit is to start and invest early and continue over a period of three years.

Another major mistake which investors make is they consider the ELSS as a short-term tax-saving investment that can be redeemed after three years. Investments are generally followed by redemptions. Hence the net inflows into category are quite low resulting in average folio size which too remains low. The best way to optimize and maximize would be to invest with the consideration of growing wealth over a long period of time.

Instead of seeing ELSS investments as a short-term tax saving opportunities one should look into a broader picture and consider it as a long-term investment which could help the investors to build their wealth over a longer period of time. The fund houses consider the lock in period as a blessing in disguise. It is seen that in the open-ended funds, 70% of the investments are redeemed by the end of three years. In ELSS, if the investors are around for atleast three years and they tend to get significantly better retention rates increasing their funds. To know more on how to invest in tax saving products there are many websites available online like https://www.upwardly.in/ . This will save a huge hole in your pocket and give you maximum returns.

There are various kinds of ELSS funds. The top among them are –

These top the ranking with a significantly good score of 5 out of 5 in the value research rating. Although there is no return percentage in the first year, but the 21.71% return in second year and 31.55% return in third year place it on the top of the ranking list.

Next on the raking is the reliance tax saver fund with a rating of 4 out of 5 in the value research rating. Also, they provide the % returns right from the beginning of the first year with a value of 15.34%, 19.16% in the second year and 34.04% in the third year.

Third on the rank list is the DSP BlackRock Tax Saver Fund which has 4 out of 5 in the Value Research Rating. They tend to provide returns of 18.97% from the second year to 29.09% as on third year.