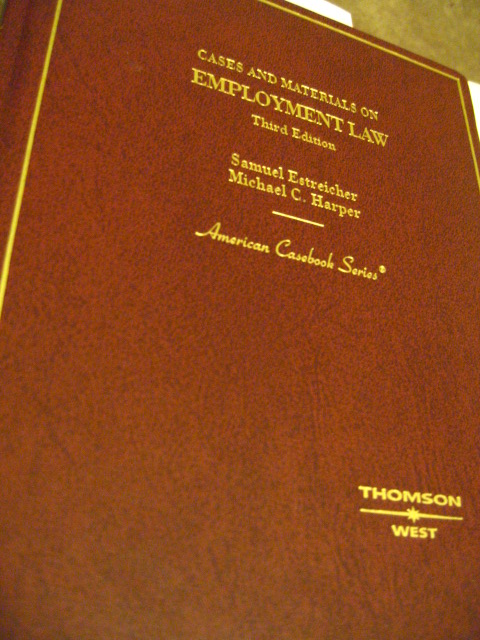 Employment discrimination, as defined by the law, occurs when an individual’s age, race, gender, physical capability, religion, national origin, color, or genetic information is used by an employer as the basis for a decision affecting that person’s position within the company or their salary. Examples of discrimination in employment include a practice by an employer of harassment of an employee based on any of the above factors, retaliation against any such employee who files a claim of discrimination, or basing employment decisions on stereotypes of a person possessing any of the above listed factors.

Here are a few recent notable employment discrimination cases that have been settled within the past 12 to 24 months.

In September 2013, investment firm Merrill Lynch and its parent Bank of America agreed to a $39 million settlement in a gender bias class-action case. The case involved a claim made by female brokers of the firm who were paid less than their male counterparts. The suit further charged that female brokers were often deprived of the opportunity to share in some of the firms more lucrative accounts, which yielded higher commissions.

The suit — Calibuso et al v. Bank of America Corp et al, U.S. District Court, Eastern District of New York, No. 10-01413 — was filed in January 2007 by Miami-area broker Judy Calibuso. Calibuso, who had been employed by Bank of America and its predecessor company Barnett Bank since 1995, sought relief for her claim with the Equal Employment Opportunity Commission. Under the terms of the agreement, Merrill Lynch and Bank of America agreed to a three-year settlement arrangement, in which the firms will hire an independent monitor to work with the companies to help improve their employment practices. A class of 4,800 female employees is eligible for the proceeds from the settlement.

New United Motors Manufacturing, Inc. (NUMMI) based in Freemont, California recently settled a class action discrimination lawsuit for $6 million. The suit — Cookson et al. vs. NUMMI, NDCal, No. C10-02931 CRB (N.D. Cal. July 29, 2011) — was brought against the company by a group of former employees, who while on disability leave, were denied severance benefits available to nondisabled employees. The severance benefits were in connection to the closing of the Freemont plant on April 1, 2010. The company was a jointly owned venture of General Motors and Toyota opened in 1984. Toyota Motor Company and Toyota Motor Sales were also named in the lawsuit.

Approximately 500 employees who were on disability leave between October 2009 until the plant’s closing date were denied access to the severance benefit that include a base payout and a retention bonus determined by the employee’s years of service to the company, access to career and educational fairs, and a skills assessment that were otherwise available to company employees who were still working. The $6 million was part of a conciliation agreement NUMMI entered into with the EEOC as relief for the class action suit.

Target Corporation of Minneapolis, Minnesota, part of the Dayton Hudson Group of companies settled an employee discrimination suit in October 2012. The suit — EEOC v. Target Corporation, Case No. SA CV 09-0963 AG — was brought against the company by a former employee, Jeremy Schott, who suffered seizures and took a leave of absence in 2004. When he returned to work, his hours were reduced. Although the company claimed that the reduction in hours was due to Mr. Schott’s work performance, the EEOC ruled that Target violated his rights under the Americans with Disabilities Act (ADA). Target settled the case for $160,000, and agreed to hire an ADA coordinator.

Lawrence Gilke is a freelance writer based in Los Angeles, CA. Lawrence focuses on legal issues such as Employment Law, Wrongful Death, Auto Accidents, Securities Litigation and other areas as well.