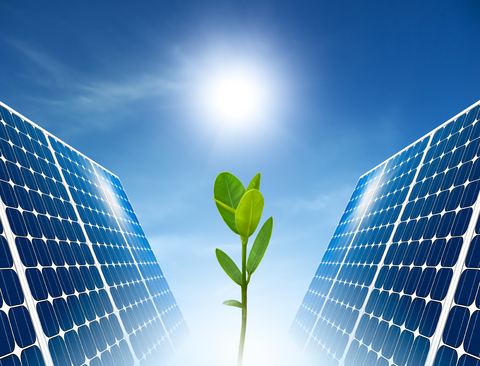 The laboratory is situated in the outskirts of Chicago and does groundbreaking research into advanced batteries that is used in electric cars. Obama has proposed ten years funding to the laboratory that will draw $2 billion from royalties the government receives from offshore drilling. Officials made it sure the royalties won’t be generated from new drilling and development projects, but it will come from those projects which are included in their current 5-year plan.

It is learned the findings for alternative fuel will be aimed to lower non-oil fueled vehicles cost. Last month in his state of the Union address Obama talked about “Energy Security Trust” fund to find a way in freeing people from “painful spikes in gas prices we’ve put up with for far too long.” He added, “I also want to work with this Congress to encourage the research and technology that helps natural gas burn even cleaner and protects our air and our water.”

Sen. Lisa Murkowski, R-Alaska may be seen supporting the idea in the near future as a statement was released after the address saying Energy Security Trust is a good idea to agree with and also intend to work on it to the earliest. According to White House officials, they have already reached to Murkowski as well as Sen. Ron Wyden, D-Ore. for crafting the trust proposal and feel it will be fruitful in the long run.

Meanwhile, it is also being spoken by analysts the plan of the Obama government comes as Congress grapples with budget cuts, but White House officials have confirmed it won’t be adding up to the deficit. Officials also added they hope the leasing revenues will grow in coming years as there has been a change in the administration plans to make to leasing policy.

A fact sheet of White House reveals more diligent development is planned to be proposed in oil and gas leases in shorter primary lease terms, monetary incentives to get leases into production and stricter enforcement of lease terms.

However, it seems the new energy plan will equally appeal to the Republicans and Democrats as well as industry and environmental groups. All definitely wants lowering the cost of vehicles and its ride without depending on the conventional fuels.

Ben Azimio is a student and a freelance writer, most of the articles he’s been working on were mostly for politics. He had also written articles for Mr. Frank Biden, the brother of US Vice President.