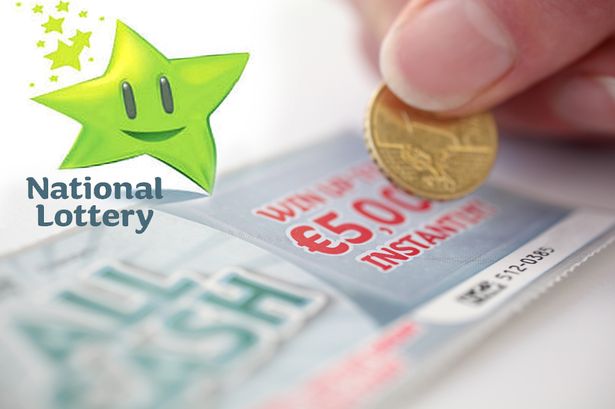 Scratch cards are also called scratchers, scratchies, scratch-offs, and many other names. Originally, they were paper cards used for competitions or plastic cards used to conceal PINs. The user would use a coin, key or fingernail to scratch away an opaque covering and reveal the information underneath. The plastic cards that conceal PINs are typically used for telephone calling cards, prepaid services, and loyalty cards.

Gift cards are one of the most popular uses for scratchers. Scratch cards allow companies to buy in bulk. The plastic cards typically have an opaque covering that conceals an alphanumeric code. This alphanumeric code is the identification number that a person will use when they become a member of a business’ loyalty program.

Scratch cards are popular because they are fraud-protected. As soon as the scratch area has been revealed, there is no way to re-apply the opaque coating. A customer who wants to buy a gift card will know that the card has already been activated by another user and probably does not have any rewards on it. With cards that do not have concealed PINs, it can be impossible to know if someone has already accessed the rewards on the card.

The first scratch games were simple games that required a user to scratch off several areas that revealed different symbols, numbers, or images. If the revealed images were all the same, the player had won a prize. These games grew more complicated as the technology for scratch card printing became more affordable and efficient.

The low cost of manufacture now means that some companies are providing free-of-charge cards to random customers that offer prizes. These cards are widely distributed and claim to offer everything from discounts on certain products to free cars. They usually, when scratched, reveal that the user has won a prize.

Some of these schemes are disreputable because they charge money per minute for the phone call to claim the prize. Oftentimes, the amount of the prize is much less than the cost of the phone call. Certain regulatory agencies around the world are seeking to regulate these semi-fraudulent practices.

Though these schemes might be disreputable, they prove that scratch cards are a very low-cost means for wide distribution. The cards are inexpensive and very effective at concealing information. If they were not so cheap, they would not work in these schemes. Since your business is obviously a reputable one, you stand to benefit even more from the use of scratchers.

Besides the scratch panel, the material of the card should also be a consideration. You should look into a card that is made of a durable, lightweight plastic. You do not want them to be so thick that they become expensive or take up undue space, but you want them to be durable.