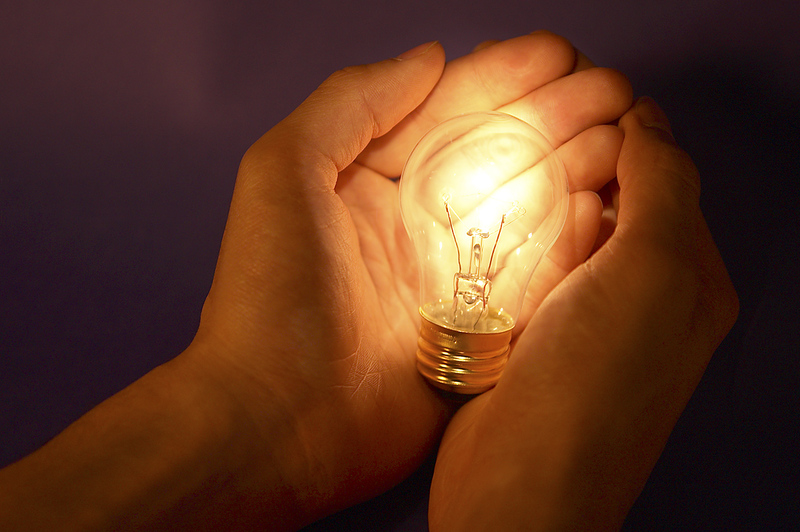 How do you produce ideas for new innovations? Here is a great technique: Extract some basic ideas from existing products and inventions, and then apply them to new areas.

If you look at a thermostat, for example, you might think “A device to control the indoor climate.” This is certainly an idea that can be used to come up with something new. You have to look a little deeper, though, if you want more creative innovations. Continue with, “It measures the temperature and then, using that information, turns the heater on or off, to keep the house comfortable.”

Continuing even deeper, we see that it uses measurement in order to control something. Let’s work with that concept. With the technology that exists today, we can make things happen automatically, according to almost anything we can automatically measure. This is a powerful concept that can and will lead to some fantastic new innovations.

In an article on thought control, I pointed out that since we can measure the changing activity of the brain as we change the nature of our thoughts, we can already build a device that is operated just by our thoughts. Even with the technology of thirty years ago, we could have had a TV turn on whenever one’s pulse rate increased. If you then trained yourself to increase your pulse rate by thinking certain thoughts, you could turn on a television with your thoughts.

To have many such ideas and new innovations, just look around and start applying the basic concept of control by measurement. Looking at the television, and thinking of measurable things related to it, time is an obvious one. There are “sleep timers” that turn the TV off after a certain amount of time, but how about a device that only allows the TV to be on for three hours in any given day? Kids can watch when they want, but they won’t be able to watch too much.

A thermometer gives me the idea for a sign that changes it’s message according to the weather. A restaurant, for example, could have the sign say “Come in out of the cold,” when it was cold, or “Cool off with an ice cold drink,” when it was hot, and so on. I’m sure there are other businesses whose messages would be variously more or less effective according to the weather.

When I look at the traffic, I see that speed can be measured. There are already those radar signs now, that tell you how fast you are going. There could be a sign down the road that says “Slow down, we’re taking your picture,” or the radar gun could turn on a fake siren whenever someone goes ten miles per hour over the limit. The idea is simply that their speed triggers something that will hopefully slow them down.

Yesterday I saw a new invention that measures your girth. So what does it do with that information? Well, if you hold your stomach in, you get clear sound in your headphones. If you let your stomach hang out, the music is low quality and loses volume. While I’m not sure how well this stomach-exercise-motivator will sell, it does show how using the concept of measurement to control can lead to very different innovations. In fact, any application of a basic concept to new areas can lead to new innovations.