You’re not operating, you’re not in danger of someone dying on your watch, but if you’re a social worker, you still need to protect yourself. You’re working with people and people can sue. In fact, the likelihood of lawsuits in situations where lawsuits are hardly warranted is getting higher as people see others winning money for simply becoming a squeaky wheel. Social workers are rarely the target of lawsuits, but they have been. And as with all insurance, it’s about that one in a million chance that you could be facing trouble you can’t handle down the road. 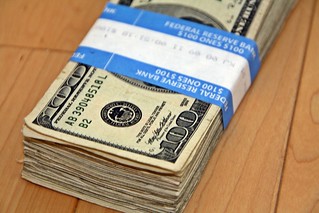 Do You Need Coverage?

I’m an Agency Social Worker. Won’t I Be Protected by My Agency?

Agency social workers often make the mistake of thinking that their agency is already covering their malpractice coverage. Well, most agencies do have insurance that will cover the agency, but a social worker’s interest can become unimportant to an agency if the social worker is going to cost them too much. “You never know where a lawsuit might lead,” according to Tony Benedetto, vice president of NASW Assurance Services. “You should have your own coverage to make sure your individual interests are protected.” 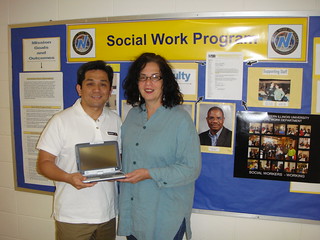 I Help People; Why Would Anyone Sue Me?

Social workers get into the field for the most part because they have a desire to good, to help others. Social workers are the angels of our culture, but that doesn’t make them impervious to angry people who are looking for anyone to blame other than themselves. Social workers get wrapped up in custody battles, workers comp cases and other lawsuits where they can quickly shift from witness to focus in a case. Frederic Reamer, a social work professor at Rhode Island College’s School of Social Work, warns, “It’s important to have an umbrella and a raincoat.”

How Do I Choose Malpractice Coverage?

Malpractice coverage comes with two liability limits. The per-claim limit is the way things are organized. Social workers for managed care organizations are usually required to have coverage of at least $1 million per claim and $3 million aggregate, according to Margaret Bogle, an insurance agent in Virginia. If you’re working with an agency, you may need less, but you should always look into what the agency covers without assuming that you’ll be completely covered.

Social workers mean well and do well, but that doesn’t keep others from taking the chance to win a lawsuit. Especially in the sensitive situations in which social workers work, malpractice coverage is becoming necessity and not an option.

Blogger Robert Neff posts on several education sites and recommends any health professional have malpractice insurance. A career in social work can be possible with a degree offered by several schools including CWRU.