Skip to content
Home › Business › My Business is Failing – What Could Happen to the Property? 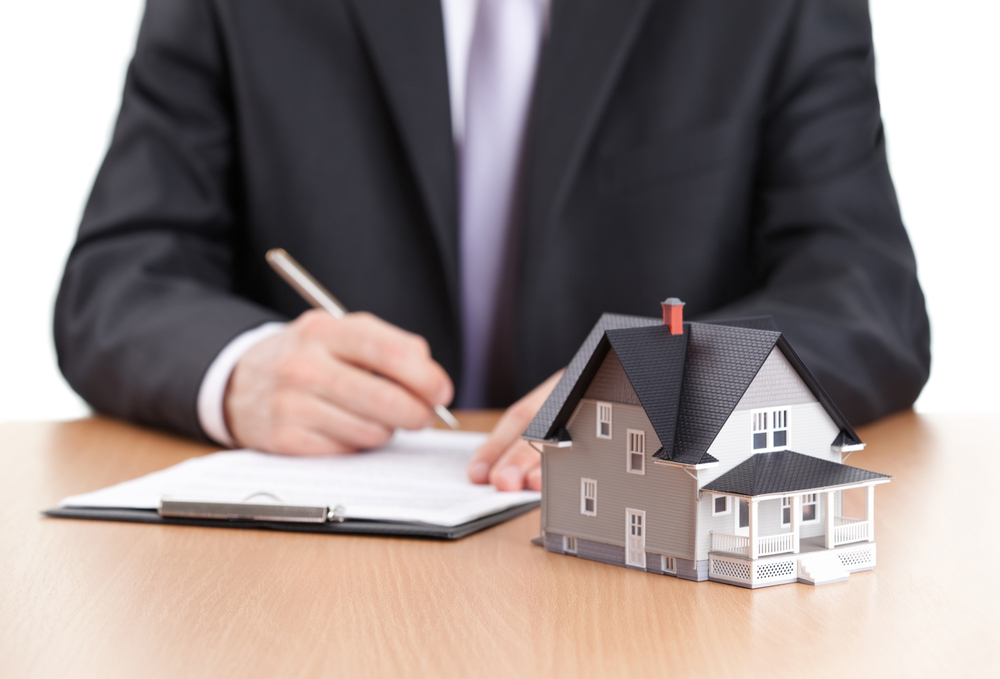 One of the risks that entrepreneurs take when they start up a business is the fact that their endeavours could either be met with success or failure, depending on factors such as the economic climate, current output in their sector of choice and more.

If a business does run into difficulties, it could face the prospect of becoming insolvent, meaning that its key assets – including property – could be sold in order to satisfy any debt the firm has with its creditors.

While the latest figures show that business insolvencies have reached their lowest level since 2005, many businesses are continuing to struggle against an uncertain economic backdrop.

Here are just some of the property scenarios that businesses could come up against if their financial fortunes take a turn for the worse.

An LPA receivership occurs when the owners of a property are unable to fulfil their mortgage or obligations. As an example, a fall in revenue may mean that a business is unable to keep up mortgage/rental repayments on the property it owns/leases.

A lender will then call on the services of LPA Receivers such as Moorfields Corporate Recovery, who act under the Law of Property Act Receivers who effectively take over in the role of landlord or manager of the property, and will take any necessary action to meet payments which are outstanding to the lender, including selling the property.

In all but the last two of these options an attempt can be made to rescue the business, which could also include retaining some of its properties, depending on the company’s debt position.

As an example, when a business goes into administration, administrators are drafted in to either attempt to rescue the business as an ongoing concern, or to achieve the best possible result for creditors if this can’t be achieved.

While an administration will prevent creditors from taking legal action against a business, administrators may realise the businesses property in order to distribute them to preferential creditors.

Another example is a company voluntary arrangement where a moratorium is placed around a business to prevent creditors taking action against it, and a company enters a legally binding agreement with creditors to repay its debts out of future profits, meaning that its assets – including property – are protected.