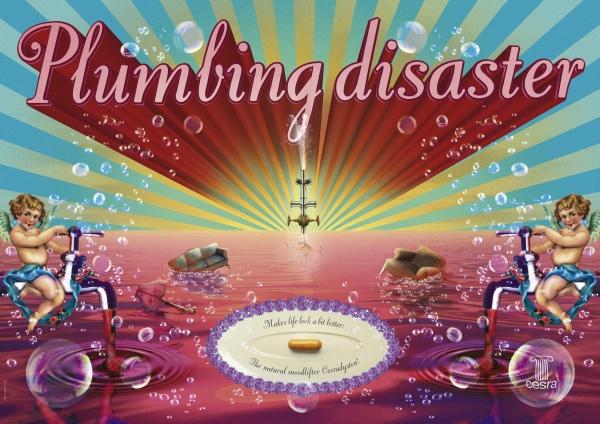 The recent hurricane emphasized the importance of small business social media. Despite little time and limited access to internet, a business is able to share its status and slow-downs that may be projected because of a natural disaster or unexpected incidents, with its customers

There are very few methods that can be as efficient in reaching a large number of people in a short time in a format that is highly shareable. The following are the key considerations to make when incorporating social media into planning for disaster management in a business.

Before and after a natural disaster, the typical modes of internet access may be impaired. It is important to think ahead of time the potential options that are available, as one plans how to leverage small business media. Cellular communications are often possible, but to a limited extent immediately after disaster strikes. It is however not effective to send many communications via cell phone as compared to an air card via a wireless carrier which is available for laptops. Having a general understanding of the location of internet hotspots can prove helpful.

The business owners and employees may have to flee an area, depending on the disaster. This further reinforces the importance of having a general plan in place as the people concerned with communication, before and after a disaster, could look for the best avenues of internet access, if possible. Better Merchant Accounts provides for online potential via credit cards with all the basics laid out.

Who will be in charge of communicating with potential customers?

It is common for organizations to have several individuals who deal with social media issues, depending on its size. In case of a disaster, fewer people should be charged with the responsibility of communication. This is because there may be communication difficulties between the people who are posting and the leadership of the organization. When many people try to communicate, there may be confusion, and the individuals could appear disjointed to the followers.

The followers of small business social media are likely to understand that during a disaster it is difficult to operate a business, but sloppy posting could negatively impact the organizations posting in future and turn off the followers. It is best to select one individual, who preferably is closely tied to key decision makers, to communicate brief and clear messages about the organization’s status.

What information that has already been loaded on the various social media may need modification?

Information on social media is usually conveniently scheduled ahead of time. This saves on time, but could be counterproductive during a natural disaster. For instance an organization that had planned to run a discount on Twitter or an offer on Facebook, and suddenly finds it inoperable for a period will be very embarrassed at the information that they had already provided. It is crucial to modify posting time frames in case of a prior warning about a lurking natural disaster, or modify the posts before they get a considerable following.

Here is Liza John from prepnerds . Have you really looked for this  200-001 Assistance? Step forward to take the benefit of 200-101 and pass your exam easily.