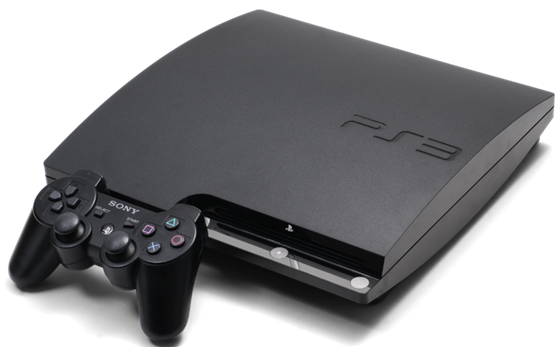 Popularity, in business, typically means success. Companies are reliant on the reputation of their brand, the quality of the products they produce and the rate of customer interest and purchase to ensure they rival competitors and secure a place in the business world.

Some of the world’s biggest brands have suffered at the hands of poor interest, a lack of customer attention and the impact this has had is staggering. Nintendo launched the Wii 7 years ago and the response to this games console secured Nintendo’s place as one of the most popular gaming brands. More recently they updated the original Wii and released the Wii U. Sales have been stagnant. Success limited. Popularity almost non-existent. 160,000 units have been sold in the last three months and supermarkets are removing the console from its shelves as it is considered almost pointless displaying the product. Although this hasn’t ruined Nintendo’s reputation, the disappointment surrounding the company means it has had its ego dented slightly.

A similar thing happened when Sony released the PlayStation 3. It was designed to rival the Xbox and be the best PlayStation to date. Sony missed out on the sales target by 25% and the profit margin of the brand was dented, severely. 4 million units have been sold to date after its release several years ago when 7 million were expected to be sold within its first year. It is debated whether Sony really did any research into the market place and really looked into the needs of their customer base. The PlayStation lacked many of the features that made the Xbox so popular. Within any business, the need to market to the target audience is the thing that keeps many companies afloat and secures the purpose of the company. Knowing the market place is the first port of call, understanding the needs of the audience and being able to fulfil them is the next thing that needs to be thoroughly thought about.

One of the biggest elements that will negatively affect a business is not managing the work load, not understanding the tasks that need to be done and not catering for the target audience. The management of these things helps a company to tick over nicely and prevent financial losses through the loss of work, over production and even not being able to meet demand. Work order software comes into play within almost every business regardless of its niche.

It is a hard task for a company to be a constant success and as the cases above show, even the biggest of brands get it wrong. Reputation, profit margins, productivity, customer focus and cost reduction are the elements that can secure a company their place in the industry as long as it is made aware that with every rise there can, quite quickly, come a fall.