Skip to content
Home › Business › Know Everything About IR 35 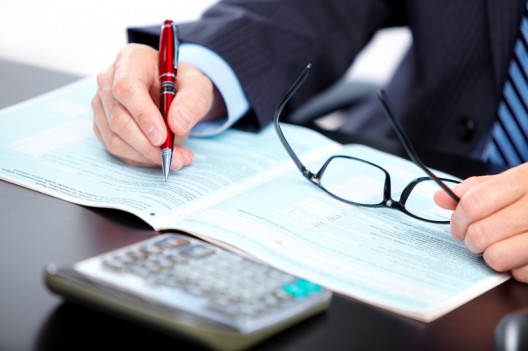 The IR 35 is a set of laws that’s contained in the Finance Act 2000. These set of laws state that, with the right conditions, some contractors still have to pay income tax as though they are employees of the company itself. This is meant to counter “disguised employment”, employees who consider themselves as self-employed contractors through their own limited company, even though they do the exact same job of a normal employee.

Her Majesty’s Revenue and Customs (HMRC) constructed the IR 35 mainly to target those contractors who use intermediaries like a Personal Services Company (PSC), to obtain work from the client. Doing so will cause the end client to label these contractors as “Self-Employed”, thus, they are not liable to pay income tax when they earn their salary from the client. HMRC argued that, if the agency and the PSC would be removed from the equation, most contractors would actually turn out to be “disguised employees”, and should not be exempt from income taxes and NIC charges.

The IR 35 effectively prevents some workers to set up their own limited companies, and using them to work as a normal employee, but completely avoiding taxes. This also solves the problem of the so-called “Friday to Monday”, scenario, wherein some workers leave their current jobs on Friday, and then return to the exact same job on a Monday, but as a contractor using their own limited company as an intermediary, effectively having them pay less tax. This is clearly a form of income tax evasion.

What are “Disguised Employees”? 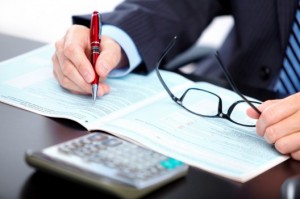 The Tests Fall under Three Categories:

However, these are not the only tests that HMRC is using to factor in the decision. Numerous other factors exist to also determine if the contractor is a disguised employee, which are also taken into consideration, not just by HMRC, but by the tribunal or the court.

Guidelines For Contractors To Prepare For IR 35

Henceforth, contractors should take steps to address any IR 35-related issues before they sign a contract with their client, because if done afterwards, it increases your risk of being caught if the terms and conditions of your work conflicts with IR 35.

The strongest method to ensure that you’re safe from IR 35 is to thoroughly review and re-review your contracts with your existing clients, as well as reviewing any future contracts to make sure you’re not IR 35-vulnerable. While you can do so yourself if you have ample knowledge, seeking help from a professional is always the best option. And to be outside the scope of the IR 35, then your working conditions with the client should similar to that of a self-employed contractor.