Skip to content
Home › Finance › Is The Market Back? The Current State Of The US Housing Market 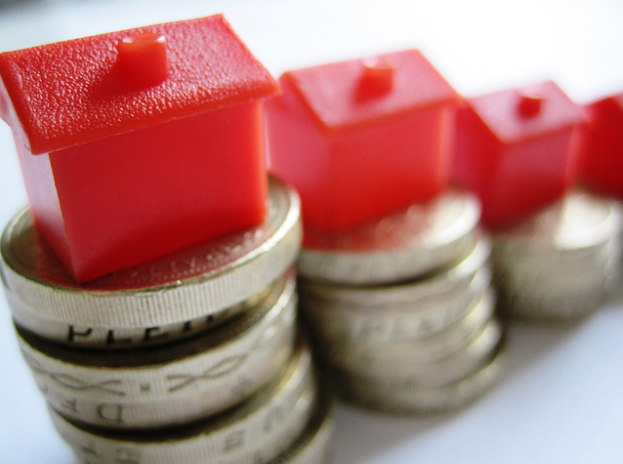 The housing crisis became one of the biggest economic disasters to afflict the US and world economy in over a century. Over the last few years, economic indicators have ebbed and flow concerning the health of the housing market. As of early 2014, economists are still pondering if the housing market is rebounding.

Some market variables indicated a healthy growth to the housing market. Although September to November home sales saw large declines, December 2013 saw home sales skyrocket. This helped to close off 2013 as having the highest amount of total home sales in the US in over seven years. Compared to 2012, home sales went up by 9.1% in 2013.

In addition, home prices rose, adding equity to homes that saw massive losses in the housing market crisis. In fact, many regions that saw their home prices plunge have rebounded nicely. Homes in Phoenix, for example, have seen their prices jump by 40% in just two years. The metropolitan Phoenix region saw massive home value losses and foreclosures from the housing market collapse. Financial firms and private investors remain some of the biggest buyers in the market as they look to increase their market share and rental income.

Economic activity, as a whole, has been slow in 2014 due to immense weather phenomena across the country. Large blizzards and snowstorms have hindered consumers purchasing homes in large parts of the country. In addition, the weather hinders builders from creating new inventory. The National Association of Home Builders (NAHB) reduced their market index to 46%, a drop of 10 points from the previous measurement, due to builders forecasting a weak climate to build more homes.

In addition, the weak job reports in the labor market for both December 2013 and January 2014 has made investors and consumers very worried about the state of the economy. To supplement consumer confidence and job growth, the amount of money or credit consumers have at their disposable is historically low. With rising home prices alongside higher mortgage rates as a result of market forces and new housing policies, many consumers have to wait to purchase homes or are just unable to purchase homes at all.

These realities are forcing economists to predict a relatively slower housing market for 2014 over 2013. 2013 saw unique opportunities of low employment, new home purchases coming from consumers who waited and saved to buy the inventory in the market, and the foreclosure rate dropping. This helped boost the market for that year, but now forecasts show a cool off.

If consumers want to navigate this housing market, they should find a trusted realtor, especially in markets that were hit the hardest in the housing crisis, like California, Arizona, or Florida. Finding certified realtors like those at http://www.thedhanjiteam.com and others who specialize in new construction and understand how the housing market has affected the neighborhood landscape and school systems around homes. In addition, working with a realtor with experience with foreclosures will be helpful, as some inventory in certain markets will include foreclosed homes.