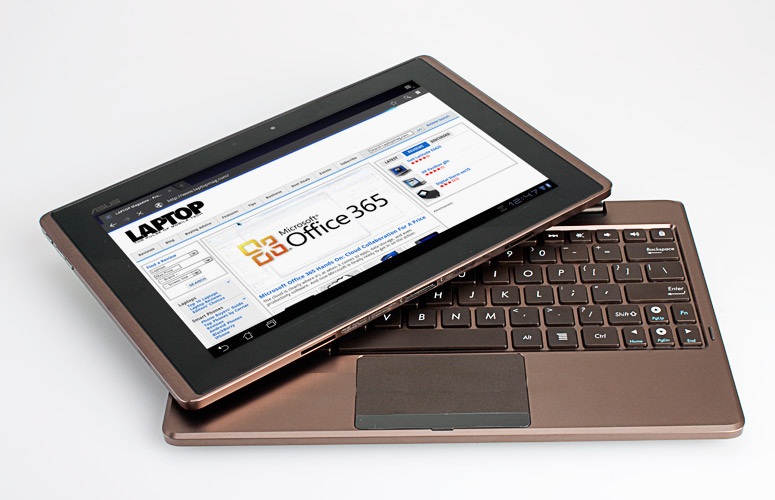 If you’ve got a phone these days, whether it’s a smart phone or not, the chances are that you’ll have access to the internet on that device. When a device, whether a mobile phone or a iPad, has access to wireless internet, the term used in the industry is mobile broadband – and it’s a term we’re going to be hearing more of in the near future. That’s because mobile broadband is becoming increasingly popular. Take-up through a range of broadband deals is on the rise and it’s possible that mobile broadband could in 2012 surpass wired broadband.

Reports published at the end of 2011 state that the number of people using mobile broadband deals has doubled since 2010. Since the previous year, subscriber numbers have also increased significantly from 500 million to a billion. These subscriber numbers are worldwide, of course, with regions such as Asia playing a big part: some 400 million mobile broadband subscribers can be found there, according to telecom brand Ericsson.

Whatever the exact figures, it’s likely that the main reason why mobile broadband use is up is thanks to the number of people in the world now using smart phone devices. These devices, whatever mobile platform they use, whether BlackBerry, Android or Symbian for example, all contribute to the numbers of mobile broadband users. Most users of these phones have mobile broadband deals with phone operators and regularly use their mobile devices to check social networking websites, respond to e-mails or surf the internet.

Smart phones are fairly recent innovations. Before smart phones really took off with the masses towards the end of the 2000s, most mobile devices were phones with slow internet connections that weren’t really used for the net as smart phones are today. When looking at how the number of smart phones sold compares to the increase in mobile broadband take-up, however, it’s easy to see that these devices drive serious growth. With 2010 being a monumental year for smart phone sales, it’s no wonder that there’s been such an increase in mobile broadband subscribers from 2010 to 2011.

Desire for mobile broadband has driven up the sales of devices that can access it and this desire is in itself caused by the ease with which the internet is now available. Wi-fi hotspots, which offer net access, usually for free, are a boon to mobile broadband users, since they provide fast internet that doesn’t factor into monthly data limits.