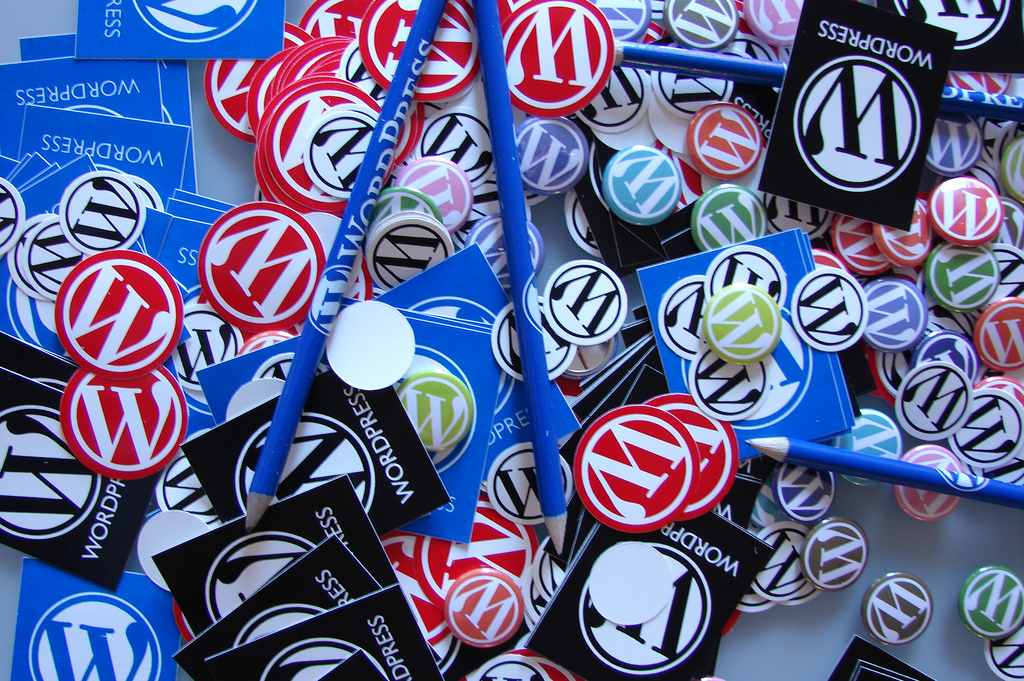 The latest and new customized WordPress theme is Woo Theme. This theme has facilitated the latest exporters with the convenience of Tumblr. It is widely used by the users in order to move their content from the blog to the social media for a self-based WordPress site. This is due to the introduction of the new feature of WordPress 3.5.1; it has really provided an easy way of experiencing Tumblr like things in WordPress.  This shows that you can post many images, quotes, links and many other things into an organized form and in a style according to your desire. Therefore, Tumblr is considered as a useful tool for the business and bloggers. 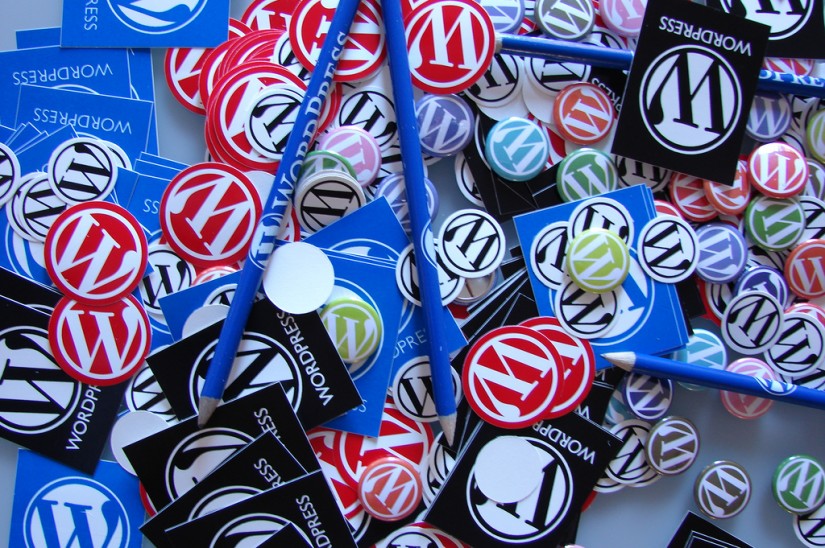 Tumblr is in fact an amazing service. It really provides a strong backup system facility for those users who have Mac, but with that, they have also to do more work for the transformation of the data and content into any platform such as WordPress.

Tumblr is in fact a free and new service provider for the generating purpose of XML files. You can post Meta data and other descriptions in a quick and fast way. Later on, this data will be transferred to WordPress.

Don’t be worried, it is really very easy to use. Firstly, you have to insert an address in the Tumblr domain and then you have to select export option. It’s on you that you can also leave the options without changing. You have to add the permalinks of customization. The other thing which you must check either the comments are enabled or disabled for the users.

This draft is also considered as a sound choice for the users, especially for those users who really want to import content from their website. Data is imported especially from those sites which are really having good content. It is also considered good for those users who want to see their data before publishing in the crowd. In this way, it can also be reviewed and analyzed for the quality content.

After completing the wizard, an XML file will be downloaded from your browser.

In 3.5.1 Word Press, you have to click on the “Tools” and then you must go to the “Import” button and press “Wordpress.” Here, you have to further click on the XML file which you have downloaded a bit earlier. Here, you can also select a new writer for the Tumblr posts.

The basic purpose being configuration of images is to disable the resizing the dynamic images.

Those people who use Woo Tumblog plug-in should uncheck the box “Dynamic Image Enable.” This box is available in the option panel of Woo Tumblog.

Here, they also have another choice to select either users want or wish to use clear taxonomy of clarification or Posting formats. One thing should be kept in mind that post formats are set by default.

Those users of Tumblr, who really want to move from Tumblr to WordPress or from any other podium, should not use replicas of those features which are found in Tumblr.

Some of those features are given below:

This button basically provides you the facility of re-blogging. Therefore, you can re-blog your content without facing any difficulty. The significance of this button can be understood by the fact that there are many other platforms which have tried to add the same features of these buttons on their site.

Tumblr dash board is the best way to view posts and get notification from customers.

Tumblr community is considered as a self-hosted program for the blogs.

All in all, if you want to check the positive and negative sides of handling contents and achieving more configuration options from the communal spirit, Tumblr account can really help you and can also bring betterment.

Stacy is a skilled SEO expert and making a lot of offerings in the field of analytical writing in the link removal company. Her services demonstrate her deep concerns in SEO methods and techniques. She is trying to find out methods that can be used for delete links services with the help of new SEO methods.