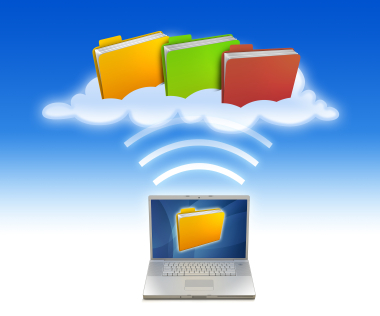 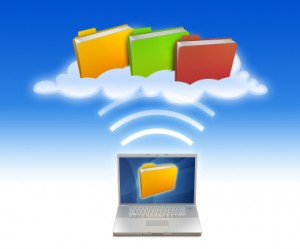 New webmasters don’t realize the importance of backups until the day comes when they are needed. A server crash or the corruption of data costs thousands to repair, but backups can replace most of the missing data and mitigates damage to the company’s reputation.

But restoring data is only as easy as the accessibility, speed and reliability of the cloud host chosen to store the backups. For this reason, the webmaster must choose the backup cloud host carefully, because the right cloud host can greatly reduce the response time during disaster recovery.

The bandwidth needed to move backups from production servers to backup servers is dependent on the type of data being stored. For example, website backups for just code pages are generally smaller than backups for data. High volume backups, such as data and system configurations, need a fast backbone to complete within a reasonable amount of time. If backups are run frequently during business hours, fast backbones keep performance flowing regularly, so end users are not affected.

Backups usually contain passwords, private data and core company documentation. For this reason, security is of the upmost importance. The cloud host should offer some kind of support and security guarantee to protect from hackers and stolen data. This can be in the form of encryption, firewall and authorization management. The webmaster should also be able to specify who can access data from within the company.

Cloud computing greatly reduces upfront costs for companies with a smaller technology budget. Bigger companies have the resources to buy server equipment outright, but these costs can be in the hundreds of thousands of dollars. Cloud computing hosts charge only usage cost for resources. This means that the bandwidth and storage space used for backups are charged monthly for a fraction of a dollar per gigabyte used. Overall, the costs associated with technology are reduced, and the manpower needed to support these backups is included with the cloud contract.

Given enough time, sooner or later the webmaster needs to recover files from the archives. A good cloud host offers a dashboard and user interface that helps webmasters and administrators recover data quickly. This includes searching content, archiving content by dates and transferring content to the relevant server. Recovery options rely heavily on data speeds and security, but the administrator should be able to access data quickly without too many roadblocks.

Backups aren’t very useful when the host isn’t very reliable. Backup systems usually have a verification process that does a check on a backup to make sure the data isn’t corrupted. However, if the host doesn’t have a reliable data center and network, those backups can be corrupted. Corrupted backups won’t install on the server or user desktop, so they are extremely frustrating. Usually, the administrator doesn’t figure out a backup is corrupted until it’s needed, so choosing a host that has a good reputation and reliability is key for recovery.

Choosing a backup cloud host is never easy when it’s the lifeblood of the company in the hands of another company, but with enough due diligence, the webmaster can find the right host that secures data and makes recovery easy to handle.