Skip to content
Home › Business › How Mergers and Acquisitions Work To Meet The Finishing Line Of Success? 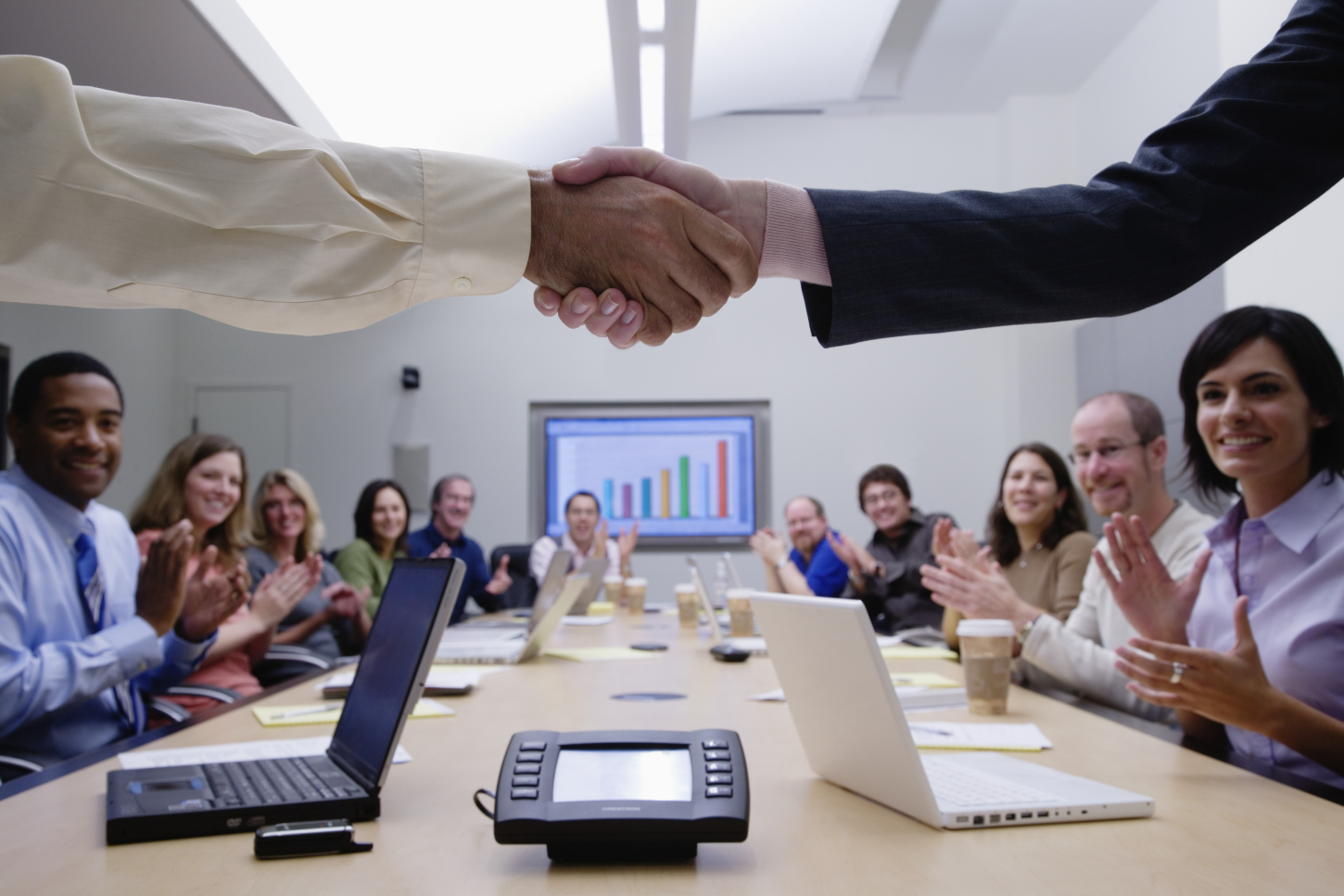 The mergers and acquisitions play a significant role in the corporate finance industry and it is an widely accepted fact. The mergers take place when a particular company is being purchased with the sole objective to be merged with one or more than one companies to be represented as a larger entity in the industry. The acquisitions generally takes place when a company purchases the other companies completely without leaving it any individual identity of it. The stock market finds this line of action of merging and acquisition as that allows them the opportunity to increase or decrease the value of the stocks that are open in the market. Even the business owners find it equally appealing since even they can have some favorable and unfavorable effects on the corporate taxes due to these transactions. 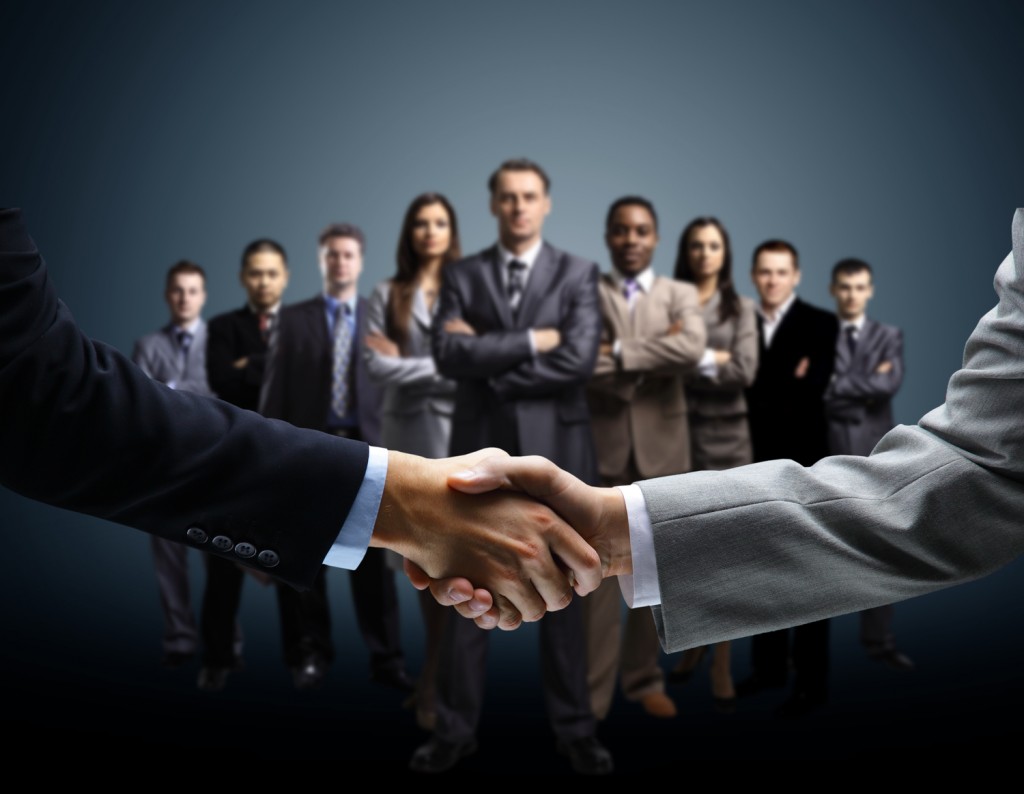 Number of business mergers are familiar with the term hostile takeover which is nothing but purchasing or merging the businesses against will. This occurs mostly when the corporate entities end up in purchasing the companies which the business owners don’t want to sell, but are left with no option other than selling. Such situations arise when a particular business offers stocks which are traded in the market. Although there are multiple reason why companies like to takeover the others, but the primary of all is money. The corporate entities generally prefer to take over the smaller concerns which have exceptional brand identity of their own and have been successful in channeling their customer database with thorough technological innovation.

The mergers and acquisitions have generally proved to be beneficial for those who have been involved in the entire process but, only when the process is carried out friendly and is not a hostile takeover. The corporations who acquire these businesses is open to take the call of retaining the clientèle base, the employees and the technologies that originally belonged to the acquired concerns. Since the employees are well adapted working with a set of technologies, it makes sense if the entire set up is not disturbed. But if needed, the corporate entities can ever terminate employees in certain positions along with laying off the former CEO as well.

The kind of changes in the entire business operation depends completely on the nature of the business mergers. Although there are several kinds of business mergers in the industry, the ones which have gained prominence are vertical, horizontal, market extension, product extension and conglomeration merging. All these have their own respective effect on the business and works out according to the process. The main difference between mergers and acquisitions is the process of acquisition involves the buying of another company with cash, stocks or may be a combination of both.

The main purpose why entities enter into merging and acquisition is to develop synergy that increases the value of the business in due course of time, expanding in multiple areas. It’s unfortunate that in most of the cases, the synergy fails to work, and the onus goes on lack of management. So it makes sense if one works with the best mergers who have the knowledge of how the entire industry works.