Some states allow the sale of marijuana and many still do not. Quite a few allow the sale to people who have a prescription from a doctor, but in some places the green stuff can be smoked like tobacco in homes or registered establishments. These businesses jump through hoops to remain legal, but they are willing to juggle a still-controversial drug for a significant profit.

When someone decides they want to sell pot, the first thing they do is educate themselves on the topic. This includes the drug itself, such as the effects of THC on the body as well as the inherent risks of cannabis smoke. The legal dealer becomes familiar with the different cultivars that are popular and can tell why the percentage of indigo versus sativa is important. Final research involves understanding local laws as well as finding legitimate sources of the herb.

Finding legal pot growers is very easy now that there is a large market for legal and medicinal marijuana. Many closet growers are now operating in broad daylight and have years of refined knowledge that they can legitimately advertise. Most will be growing their product in greenhouse buildings such as those sold via Slip Tube Enterprises Ltd. Since marijuana salons are growing and will likely compete with each other, finding distinct varieties can set a business apart and ensure long run success. 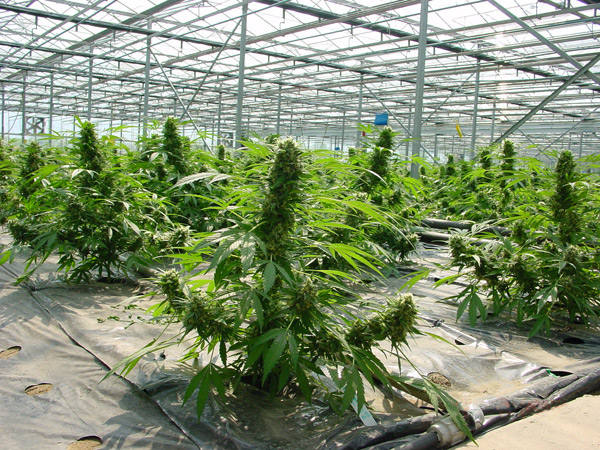 Like salespersons of apparel, software, and cigars; there is a distinction between a mass market brand and a premium brand. Regular customers will desire the cheap stuff, while some gentlemen and women will style themselves connoisseurs and demand the best in the house. Appealing to a wide variety of appetites should be a part of your business plan. Offering other services, in addition to marijuana, furthers the goal of creating a hub that customers will want to visit.

The flip side of legalized marijuana is those who consume the drug exclusively as medicine. Either they have a legitimate need for a pain killer or have badgered a doctor until they were issued a card to cover their consumption. A business owner will understand that marijuana creates a sense of pleasantness while at the same time is capable of desensitizing the body to considerable pain. People suffering from cancer will defend cannabis as cheap and effective medicine.

A successful MMJ business understands the restrictions of the state and must refrain from selling to those who cannot show a card. It is not necessary to question whether or not a card is a forgery, only to make every reasonable effort to comply with the law. People come in search of medicinal marijuana will sometimes seem unsavory or even desperate, and working with these humans is a part of the trade.