Skip to content
Home › Business › Google Paying $US12.5b for Motorola Patents, and Getting a Phone Business for Free! 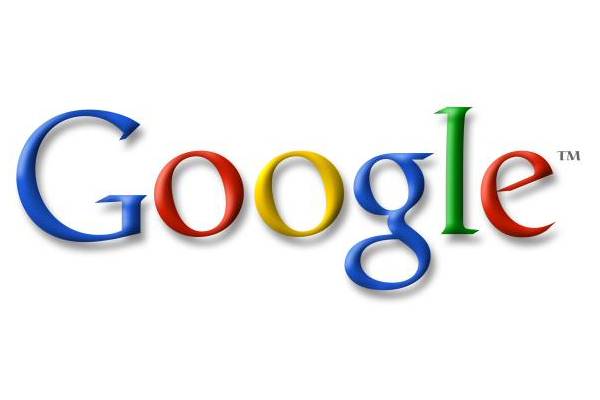 According to Frost & Sullivan analyst Craig Cartier, “Much of the commentary revolved around the potential for Google to adapt to the mobile handset industry. Can a creative software giant like Google handle the low-margin world of hardware? What will this mean to Android’s other hardware partners like HTC and Samsung? What about Motorola’s contingent of 19,000 employees? The answer to all these questions is the same: The Google-Motorola deal is not about hardware: it is about patents…Motorola has a portfolio of 24,500 patents and patent applications that instantly bolsters Google’s strength in the IP war.”

He concludes: “In the Motorola acquisition, Google bought a patent portfolio and got a mobile phone business thrown in for free.”

At least the figure bears some relation to the value of the asset in question. Google has a track record of bidding numbers that bear more relevance to, often obscure, fundamental constants that to financial realities. As Engadget reported recently that in the bidding for Nortel’s patent portfolio – which eventually went to a consortium of Apple, EMC, Ericsson, Microsoft, Research In Motion and Sony for $US4.5b “Reportedly, [Google] bid $1,902,160,540 and $2,614,972,128, better known by mathematicians as Brun’s constant and Meissel-Mertens constant, respectively. Funnier still, Google decided to offer $3.14159 billion (you know, pi) when the bidding reached $3 billion.”

Google had initially offered $US900m for the portfolio of 6,000 patents, a mere $15,000 per patent. The $US4.5 billion paid equates to $75,000 per patent – still much cheaper than what Google is paying for Motorola’s patents – if you discount the value of the business.

I am Susan Hannan from Exams Key; it gives 100% HP0-S35 Exam exams. Let’s take benefit of E20-329 ExamExams material efficiently and get guaranteed success. Check out free demo of all certifications Exam.