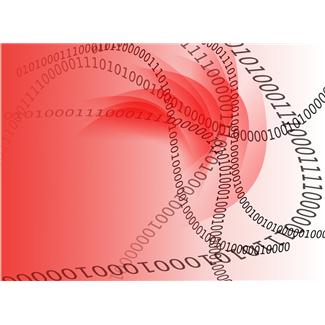 Ecommerce has changed the shopping landscape on a massive scale, and the revolution is a global one. A recent study found that global ecommerce sales numbers are rising at an impressive rate, and showing no signs of slowing down. While global ecommerce growth is a certainty, new ecommerce entrepreneurs might not be so sure about where they fit in.

When you consider the impressive statistics, it’s much easier to put global ecommerce growth into perspective. Digital marketing research firm eMarketer reports that in 2012, the global ecommerce market took in over $1 trillion. As compared to a little over $833 billion in the previous year, that’s a 21 percent increase in sales. Financial experts from eMarketer speculate that this growth will continue on in the same pattern (at approximately a percentile increase of over 19 percent), eventually topping out at close to $1.3 trillion by the end of 2013.

Who’s seeing the most growth?

North America was the leader in ecommerce sales up to 2011, 2012 saw a new leader of the pack: the Asia-Pacific market. It is projected that China will surpass Japan to account for most of the sales in the Asia-Pacific market, that North America will follow as a close second, and that Western Europe will follow as a close third. Eastern Europe, Latin America, the Middle East, and Africa trail a long distance (at least 25 percent) behind the prominent three global leaders.

What this means for new eCommerce Entrepreneurs.

It seems obvious that increasing sales in ecommerce naturally paves the way for increased entrance into the ecommerce market. However, while that may be true, it is not the only consideration for those entrepreneurs who are just now looking to enter into the competition. With so many ecommerce entities trying to carve out a niche in the web-based global market, it’s going to be exceedingly difficult to stand out in the crowd. Additionally, small ecommerce businesses might be at a disadvantage, as they must face down global giants like Amazon and Walmart. However, the global market responds to differentiation, and up and coming ecommerce entrepreneurs that can offer something unique might actually have an edge.

It’s clear to see that retailers must adapt to the change that is global ecommerce. While global ecommerce could be a great thing for many businesses and customers alike, it is also sure to leave some in the dark if they can’t learn to catch up, and fast. There is much speculation over where the ecommerce trend will ultimately lead, and sites like Bigcommerce are working to adapt to changes to help small business owners as well. The only surety is that things will never again be the same.