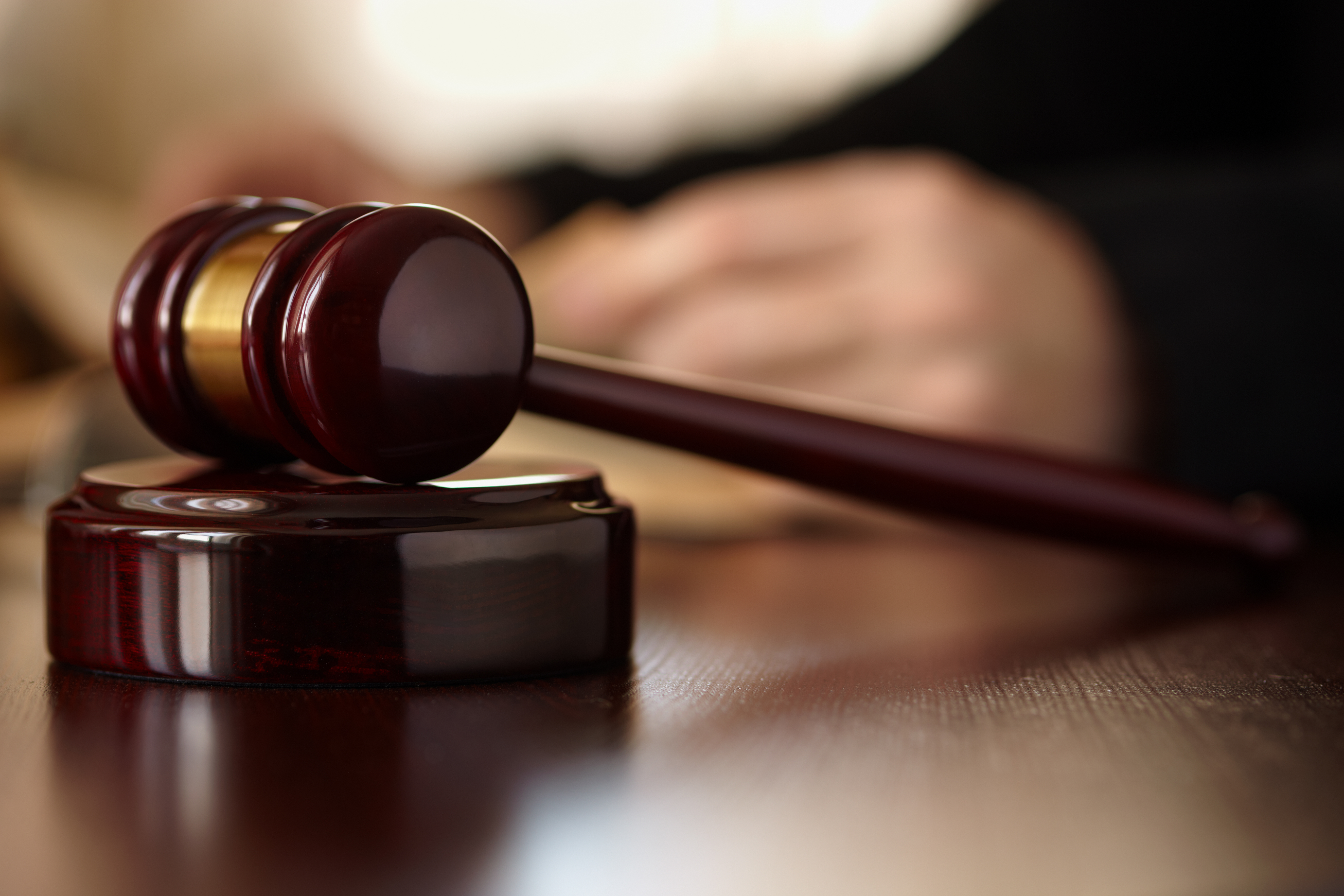 The process of divorce can be one of the most difficult, frustrating, and trying times for a couple.  The split of marital assets can cause stress, heartache, and some couples find themselves caring about certain items, during a divorce, that they had never cared about while they were married.  The process, for some, comes down to fighting over 20 year old wedding china that has never been used, magazine subscriptions, record collections, cookware, and other seemingly unimportant items.  One spouse may try to fight over every shared item, just to spite the soon-to-be-ex, while others are happen to throw everything out, give it away, and start anew.  Marital assets often include far more than the “little things”, but rather anything acquired (purchased) or received (as a gift) while married; so in theory, that magazine subscription, wedding china, magazine subscription, and cookware could be considered a marital asset if they were received as gifts or purchased during the marriage. 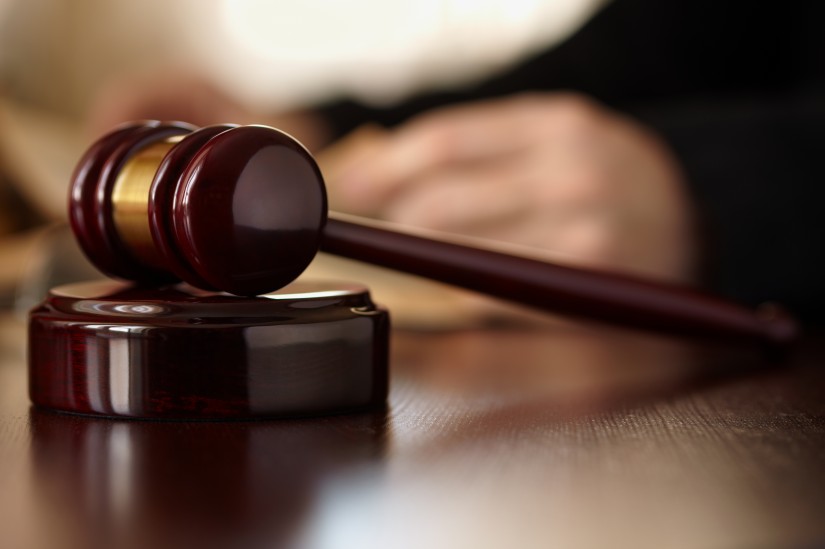 In a perfect world, the divorce would be amicable and you and your ex would split your assets equally, squabbling over nothing, shake hands, and move on in life.  However, realistically, one spouse feels as if he or she is getting (or will be) robbed of some of the assets and a divorce lawyer is hired and a court decides the “equitable distribution” of marital assets.  If this occurs, a court will need to consider certain factors, so don’t expect an equal split.  Such factors include, but are not limited to:

–          Retirement and/or pension payments of either spouse

Many of these factors can become “too personal”, especially (for example) if one spouse made money for the household, but in a court of law it’s all considered “fair game”.

Assets That are Often “Forgotten”

Often times, in the “thick” of a divorce, you may forget about certain assets and your soon-to-be-ex will be less than likely to remind you of certain items.  If you want to make sure that you are getting the most of from your divorce, you may want to consider such assets and property, aside from the house and savings, that you deserve to fight for during your divorce proceedings:

Even if you haven’t worked for a number of years, don’t forget about benefits that you may be entitled to.

Sounds a little morose, doesn’t it?  When you got married you vowed to “love one another til the day you died”, but sometimes life doesn’t work out the way you planned.  A plot may have more value than you think.

Maybe you have antiques or an art collection; even if it’s stored away in the attic or basement, it may have some value.

Ok, so maybe you weren’t an inventive or famous couple, but if you do, in fact, own trademarks, patents or copyrights, these are assets to consider splitting. While such assets may have little to no value, they may be valuable in the future.  One can dream, right?

– Money Loaned to Family and Friends:

If you and your spouse, as a married couple, loaned money to a family member or friend, you are entitled to ask for a portion of the loan payments, as the money loaned was from both of you.

We all know that lottery winnings are hard to come by, but if you and your spouse were lucky winners, the winnings are considered marital property.

As much as we love our animal companions, the court usually defines a pet as property.  Chances are, you and your spouse will fight over “Fido”.  If your pet is important to you, make sure that you make your feelings known and make pet custody a priority.

After a long and stressful divorce, you’re not going to let your ex fly off to Fiji on reward points that you BOTH accumulated, will you?  It all depends on the points program and the court’s decision, but it’s worth a try.  A nice, relaxing, rejuvenating vacation may be just what you need to move forward.

Decide What You Deserve to Have

In many divorce proceedings, one spouse seems more prepared than the other; ultimately, in a way, deciding the fate of the other spouse.  Before entering into court, it’s important that you know what you want and need from your divorce.  When emotions run high, it’s easy to ask for things you don’t want and forget the things that are truly important to you.  Divorce is tough, but it doesn’t need to be “nasty” or “childish”.  As humorist and author, Jarod Kintz, said about divorce, ““I wanted a divorce, so I bought myself a house, to give me the incentive to stay married.”   Don’t let the splitting of assets drive you away from what you really want and need in continuing on a new path.