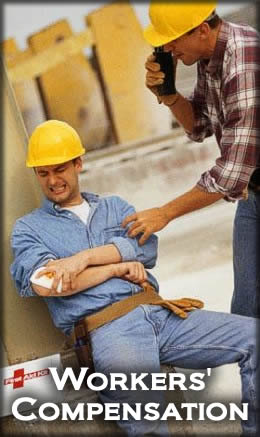 In the United States alone, according to its Coalition Against Insurance Fraud, tens of billions of dollars in false claims and unpaid premiums are stolen in the U.S. every year.

Workers may have gotten injured away from work, but to be able to claim for compensation, they say they were hurt on the job. This will prompt their employers to cover the medical bills.

This can happen when a worker has a minor job injury, but makes it appear like it is so much more than that, in order to collect more workers compensation and be able to stay away from work longer. This is one of those lazy worker’s tactics to avoid working longer hours while being paid an ample amount of money.

There are workers who actually fabricate an injury which never even took place. Because of this, they try to claim it for workers compensation benefits. Not only do they earn money from it, they also save time to be able to do things that aren’t even work-related.

4. I Have A New Injury From Work… Not Quite!

This is the fraud when a worker is not required to work yet by pretending the disability is ongoing when in fact, he has been actually healed.

Meanwhile, here are the most common forms of workers compensation fraud by employers are:

This is a form of Under-reporting payroll. This is done when an employer reports that workers are paid less than they actually so that they can lower their premiums.

This could be a form of inflating experience wherein an employer claims that workers are more experienced than they actually are in order to make them seem less risky and therefore less expensive to cover.

A form of evasion, this is when an employer fails to obtain workers compensation for their employees even if it is prescribed by law.

Jenifer is a Law Graduate working as a consultant offering professional services like Consultation on Labor Law, fair HR practises to big organization. She is quite inspired by Mitchell Sexner, leading Attorney for workers compensation in Illinois