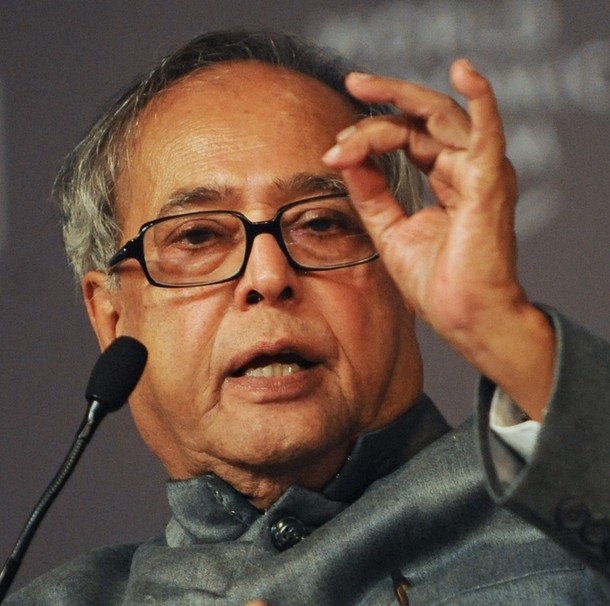 New Delhi, Jan 25- Finance Minister Pranab Mukherjee Tuesday said the estimate of black money stashed abroad by Indians and Indian entities was estimated at between $462 billion and $1.4 trillion and every step within means was being taken to bring it back.

He also made it clear that unless there are legal provisions in other countries, the two pacts India has been entering with them — double tax avoidance treaties and information exchange agreements — cannot help in revealing the names of perpetrators.

Then finance minister made the observations during a press conference to clarify the government’s stand on black money.