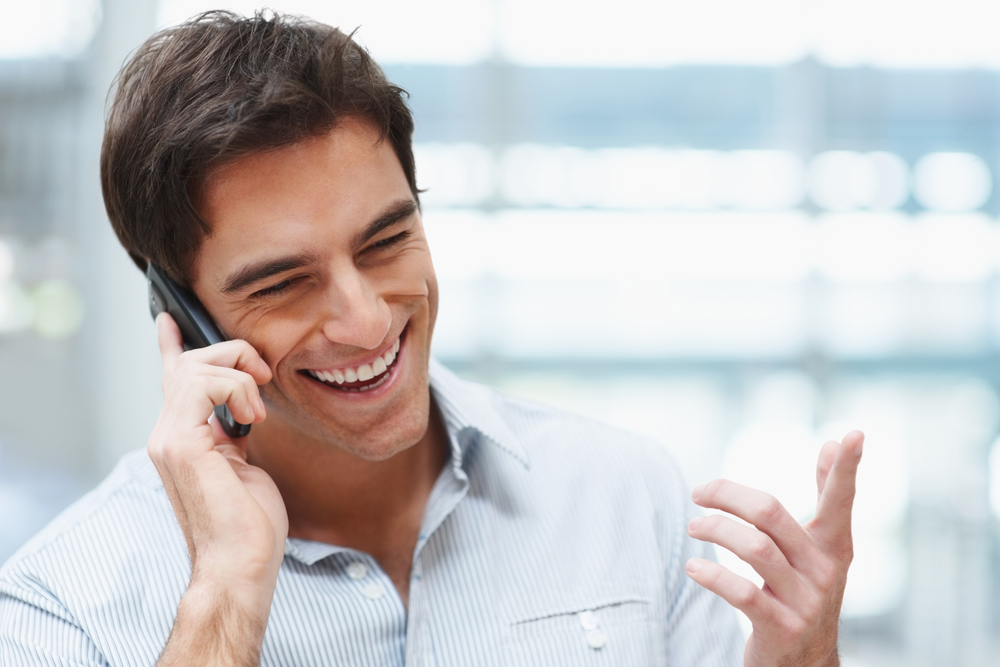 In the modern era where everything is a gadget and utilizes the latest and greatest technologies, it’s easy to assume that some things have been around forever, no matter how significant they are or how little we actually notice them. For example, the iPod, something that we see literally everywhere these days – on the bus, walking through the park, in the office – has only been on the market since 2001 but it feels as though it’s been around for decades.

Other items have been around for the same amount of time, if not longer, and it’s as though we’ve never noticed them. The fact of the matter is, if they weren’t there or hadn’t been invented at all, we’d probably still be searching for that magic material or device to help us do what many of us take for granted.

One such example is PTFE tubing. While this might not sound like something you’ve heard of – you’ve certainly never heard it in any of the lyrics you’ve listened to while you’re plugged into your iPod – the steel and chemical processing industries couldn’t function without it, using it to transfer highly corrosive chemicals safely and efficiently, replacing the “prehistoric” carbon and metal pipes that are known to wear away over time.

The toilet is another great invention that we take for granted. It just seems to go without saying that in some room in your house or in your hotel you’ll find a toilet that you can use whenever you need it. The fact is, they’ve only been built indoors for a few decades, before that if you needed to visit the lavatory you had to go outside to a purpose built toilet area. 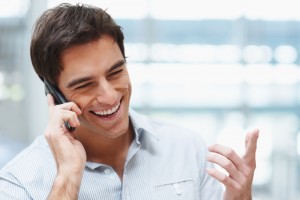 The mobile phone has only been around for about twenty years as we know it, but so many of us now throw our devices onto the surface in front of us or can’t wait to get rid of the current model in favour of the latest all-singing all-dancing device that everyone is talking about. Bear in mind that we’ve phones used to be sat on one small table in the room that you had to physically dial, possibly even using the numbers written in the big phone book and you would have to actually speak to the person.

Today, we just expect to be able to type a message, insert the name of the recipient, hit send and expect an almost instantaneous reply. Like the iPod, it seems as though many can’t live without their phones with many even taking them to the toilet with them and, inevitably, disasters occur!

On a different note, and not really an invention, antibiotics have proven to be something that we – literally –  can’t live without. Many people would die from infectious diseases before it was created, with plagues wiping out millions. Today, we go to the doctors with our various illnesses and we’re often prescribed antibiotics to treat them and make us feel better within a matter of days.