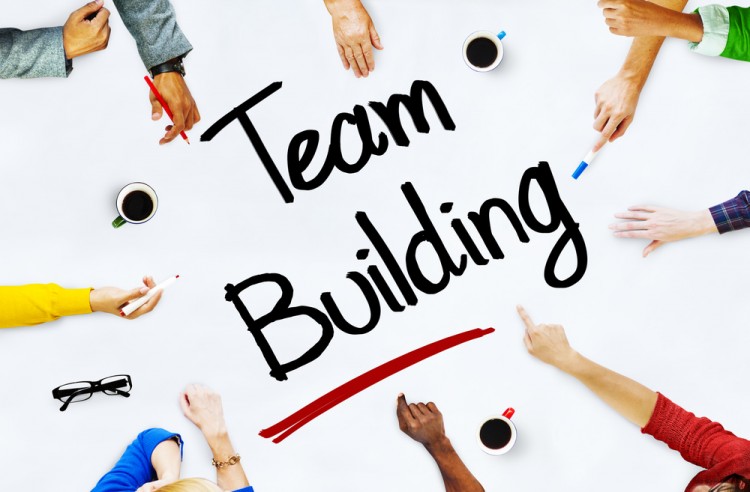 Team work is the essence of productivity. The success or failure of a professional organisation depends on the productivity of the teams. In today’s world, cross cultural teams are very common. While this is advantageous because it brings diversity and new ideas in the workplace, the differences between individuals can also result in friction. A suitable team building company London will aim to create ideal workplaces where teams work together in a coordinated manner to achieve common goals. The approach followed by such companies takes into account the following:

Thus, team building requires a lot of small steps that result in enhanced performance of the team, and eventually, the organisation. Let us have a look at the different strategies adopted by team building companies to work on teams at different scales.

This type of approach is vital in enterprises where the employees are continuously assigned new roles or the turnover of employees is high. For employees who are frequently assigned new roles and new positions, motivation to contribute is a vital need. This will enable them to adjust to different environments and work culture within an organisation, thereby increasing their likelihood of better adaptation within the different teams.

A fairly common size of teams in most organisations is from 2 to 12 team members. In such a scenario, team building would require a perfect alignment of individual thoughts and perspective towards the common goal of the organisation. Vital deterrents to this alignment are differences in personalities, opinions, culture etc. This type of teams rely heavily on interpersonal perceptions and team building takes into account the fact that an alignment can only be achieved when the individual members of the team are convinced about their unique roles.

This approach is undertaken when the different teams within an organisational set up do not work well together. The key to build such team islands is to understand the underlying causes of their discord and addressing them in such a way that the different teams agree to disagree. This approach works extremely well when the team islands perceive each other in a positive manner and bridge their professional discrepancies.

In an enterprise constituting a large number of people, the roles at each position are fairly well defined. Organisational culture is usually not affected by changes in employees except the top management. Team building in such a setup consists of drafting clear strategies to work towards the common goal.

Getting people to work together to achieve common goals is not an easy task. A suitable team building company London will address various nuances of team building according to the scale of the enterprise. The services offered by these companies are instrumental in creating highly productive workplaces.