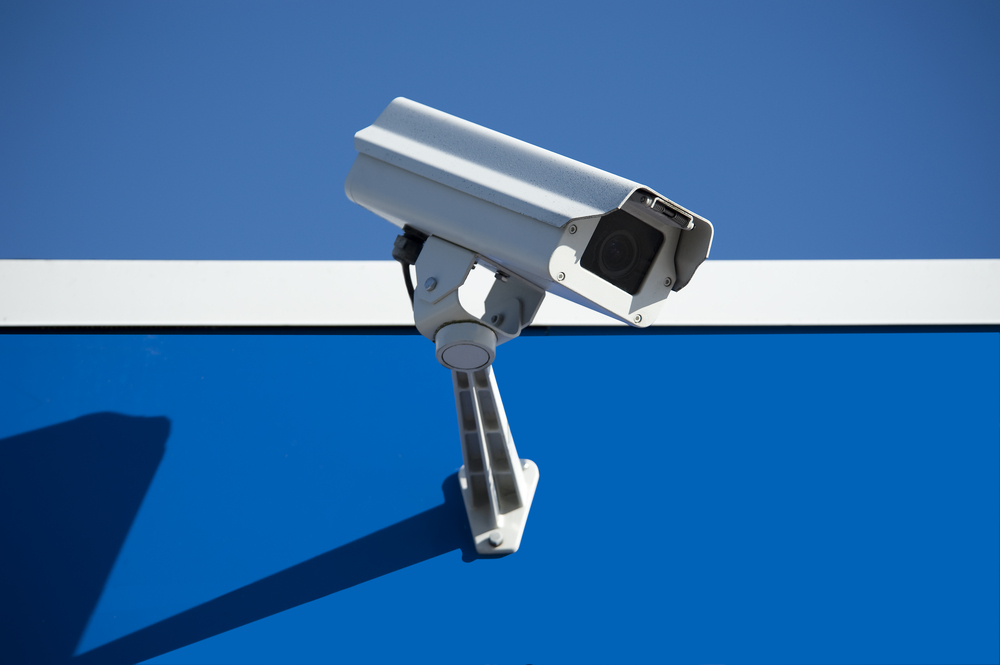 Protecting your family and your property is sure to be one of your main concerns in life, and any type of new technology which makes this easier to do is likely to be very welcome. Thankfully home security is an industry which is improving all of the time, and when it comes to digital CCTV technology there is a lot of new things to look out for. 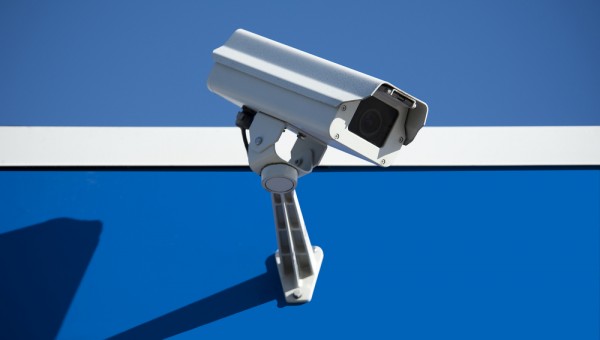 This is a method of automatically analysing the footage which has been taken, to see if anything untoward has happened which wouldn’t be noticed from just one frame; such as something being moved from one place to another or if the lens of the camera has been obstructed. It can also be used to follow someone’s progress through a building or area by detecting them on various different cameras.

Another exciting advancement comes with the type of camera which can recognise when there is a human face on screen. This is generally done by comparing the images to a database of human faces. There are some important uses planned for this technology once it has been refined further. One idea is that it could be used in public places where security is essential, such as airports. Instead of having human operators manually scanning the crowds the camera could do this instead and automatically spot whether anyone is behaving suspiciously.

Another recent innovation which you might not be aware of is the fact that IP cameras can transmit their pictures onto the internet. This means that you can keep an eye on your home or business premises even when you are far away from it. We are also starting to see how this sort of system can be used to broadcast CCTV images onto areas of the internet which are open to the public. This can be used, for example, so that parents can watch their kids while they are in the nursery, to make sure that they are ok.

If you have ever watched old police films where they look for suspects on CCTV videos you will expect this to be a long and laborious process. In truth this is no longer the case. The high resolution images which are captured by modern home CCTV system cameras are stored on digital video recorders and searching for the moment you are interested in is now a fast and efficient process.

One of the best features of modern digital CCTV cameras is that it is easy to add them onto an existing analogue system. This means that if you plan to upgrade your network you can do it little by little rather than having to invest in a whole new network all at once.