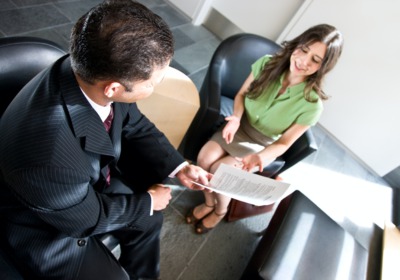 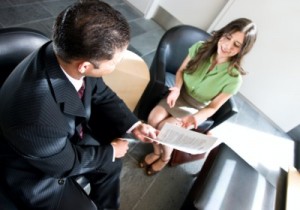 The information age isn’t over yet. It seems incredible that the excesses of the 1990s are still spilling over to the job market in technology. While today’s job market looks a lot different than it did just 10 years ago, Peter Sondergaard, senrior VP at Gartner, says that, “Every big data-related role in the U.S. will create employment for three people outside of IT, so over the next four years a total of 6 million jobs in the U.S. will be generated by the information economy.” That’s simply stunning, and it means that big data could be your next golden ticket.

What Is Big Data?

So, what is Big Data?Big Data is something of a catch-all phrase used to describe the vast amount of digital information that characterizes most of modern life, the massive increases in data storage capacity, and the data processing power necessary to aggregate, manage, and analyze and interpret large volumes of digital information. 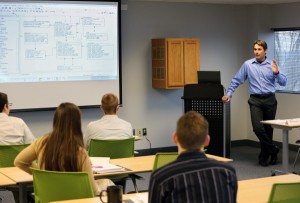 It also refers, implicitly, to the information technology industry, the jobs associated with that industry, and any industry that indirectly benefits from “big data.” Most of these jobs are oriented about computer programming, but they also include sales and marketing jobs as well as the secondary market.

What’s Driving The Revolution This Time?

Unlike the original web revolution, web 2.0 is fundamentally data-driven. The volume of data, the velocity of the data being generated, and the variety of data requires an entire industry to manage it. First, the volume of data: today, roughly 90 percent of the information created on the web was created within just the last two years.

While machines can currently handle all of this data load, it’s unclear that there’s enough in the way of human resources to manage it all.

The velocity of data is also another huge problem. Data flows at rates that are incomprehensible to anyone without a technical or science background. Complex servers are being built all over the world. “The cloud” is now integrated into just about everything anyone does – and data stored in the cloud is accessible with lightning-like speed.

Finally, the variety of data is stunning. Two primary categories of data are structured and unstructured. Structured data is basically data that is assembled by businesses. Customer relations management databases – for example. It also includes public records, databases assembled by data brokers, and sales leads complied by list brokers.

While every job is different, the potential is amazing in some of the higher-tech positions. For example, according to the Dice Salary Survey, professionals with Hadoop and NoSQL experience can earn up to $100,000. Sometimes, salaries far exceed this figure. That’s the type of income you would expect a CEO of a large corporation to earn. These are sometimes rank and file employees of a company – but they are the linchpins. It’s because data management is crucially important. Without it, the virtual world would stop.

Darryl Adkins is a self-confessed technology nerd. When he’s got time, he likes to post on various Internet blog sites.