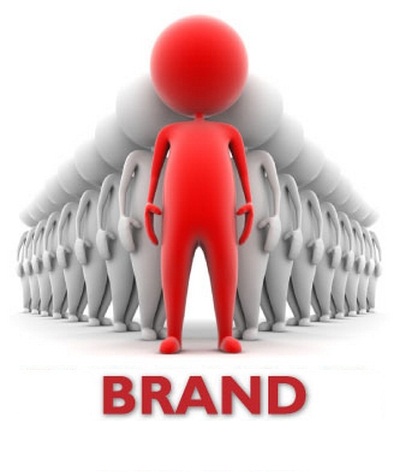 When it comes to publicity stunts, there’s nothing better than a ready-made scenario. Most of the time, the marketing department has to bash its collective heads together to create something from nothing. The minute there’s a major national event, the stage is set; you’ve just got to pick your angle.

The arrival of the future King George had a massive impact on the nation. Hundreds of people camped outside Buckingham Palace to wish the new parents well, the national and international media reported on the mother’s progress through her pregnancy and when the birth happened, there was a feel-good factor sweeping the streets.

● Coca Cola were among the first to step up to the mark. They released personalized bottles, so that people could pretend they were having a Coke with Wills and Kate. Countless YouTube uploads featured people doing this and anyone with kids will know that a bottle with your name on it is somehow much more appealing than your bog-standard can of fizzy drink.

● Warburton’s took a slightly more tongue-in-cheek approach, releasing a picture of a freshly cooked bun being taken from an oven, bearing the legend “one’s bun is done”. Not to mention the Union Flag oven-gloves that the unseen baker was wearing. Without doubt, this campaign prompted a good few people to read the slogan in a half-baked Prince Charles impression!

● Of course, the companies who were probably going to benefit the most from the royal arrival were those who made baby products. Johnson and Johnson created a sweet and simple advertisement showing a baby wearing a bubble crown and accompanied by the caption “Congratulations to the royal couple on their brilliant news.” Neither cheeky nor audacious, but its sentiment ensures that this will be one of the marketing strategies that most people remember – especially those who became parents around the same time.

● RyanAir has never shied away from the opportunity to pull off a few publicity stunts of their own, and they certainly didn’t balk from this one. They combined their congratulations with a promotion, earning themselves some extra custom and communicating the company’s interest in national events, at the same time. Their approach was to temporarily change the company’s name to RyanHeir and offer parents the chance to have their infants fly free for a day. This is a great example of how publicity stunts can be used to capitalize on a special occasion, but also show the human aspect of a big brand. Even The Sun newspaper had something similar up its sleeve, rebranding itself as The Son for 24 hours. Sales of the tabloid rocketed as people bought copies in the hope that they would later become collectors’ items.

Causes for national celebration have always been utilized by big brands. However, it’s worth bearing in mind that this is the first royal to have been born in the digital age, reflected by the number of companies that aligned their George-generated publicity stunts with the social media. The majority of brands were able to launch their takes on the birth within hours or minutes of it happening. Although, come to think of it – they did have nine months to sort it out.