Skip to content
Home › Finance › BoE Guidance; Has the Gloom and Despondency Been Overdone? 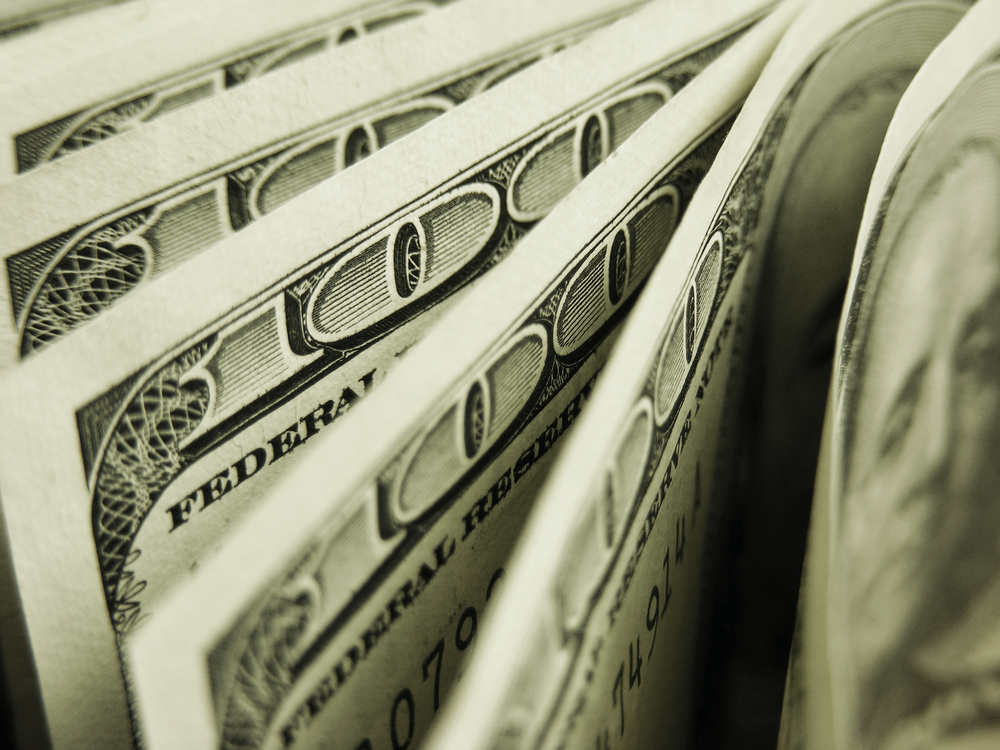 A couple of days ago Lord Howell of Guildford, the famous Guildford lord, created a stir among the twittering classes when he advocated concentrating the nation’s gas fracking effort in the “desolate areas” of Northeast England.A vituperative reaction from the good people of Lincoln and Nottingham persuaded the noble lord to reconsider his target.After recalculating the data he revised the recommendation.According to today’s Daily Telegraph, what Lord Guilford (who is actually an apostate Londoner) intended to say was “Frack the Northwest”.Many Yorkshiremen would concur, but not always is the revision an improvement on the original.

A case in point was the gross domestic product data released by the United States yesterday.After GDP expanded by an annualised 1.8% in the first quarter, investors were expecting 1.0% annualised growth in the second quarter.Lumping the two figures together would have shown the US economy expanding by 0.7% in the first six months of the year.But the data god was in mischievous mood.What yesterday’s figures actually showed was a downgraded 1.1% expansion in Q1 (Boo!) and a provisional 1.7% in Q2 (Hooray!). 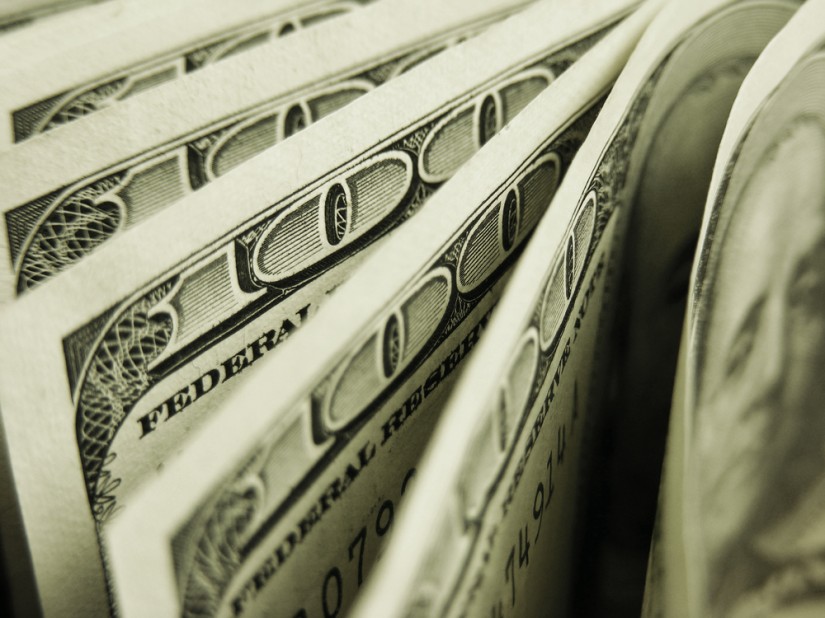 Having strengthened in the half-hour ahead of the announcement, perhaps in anticipation of a positive surprise, the US dollar fell back when investors saw the figures.For in their messy way the downwardly-revised Q1 and better-than-expected Q2 data combined to produce exactly what investors had been looking for; economic growth of 0.7% in the first six months of the year.

Later on Wednesday the Federal Open Market Committee published a post-meeting statement.By being all things to all men and women it managed to leave investors either as enlightened or as confused as they had been before, regarding the wind-down of the Fed’s money-printing stimulus effort.Like theologians arguing over a fragment of Dead Sea scroll, analysts could interpret “tapering” as soon as this September or not until next year, according to their prejudices.

The upshot of it all for the US dollar was inconclusive.On the day it is all but unchanged against the euro, the franc and the NZ and Canadian dollars.It is up by two thirds of a cent against the Australian dollar, which was the worst performing major currency for the second time this week in anticipation of an interest rate cut next week.

Sterling saw no benefit from the US GDP data, despite Britain’s 0.9% growth in the first half of the year.Although it managed to avoid the Aussie’s wooden spoon it was in penultimate spot, losing an average of 0.4% to the top ten most actively traded free-floating currencies.

It being the first of the month, one of today’s highlights will be the round of manufacturing sector purchasing managers’ indices.There is a real possibility that Britain’s reading could be the strongest of the lot.The second and third highlights will be monetary policy announcements from the Bank of England and the European Central Bank.Investors are not particularly looking for any change to policy, either in London or Frankfurt, but are keen to hear what guidance the two central banks will offer.

If the BoE pledges to keep its Bank Rate at 0.5% for the next millennium, as many investors seem to fear it will, the pound will be in for a shellacking.At least as likely, however, is that the gloom and despondency has been overdone and that after three days of downward pressure there could be relief rally for the pound. How will this affect British people wishing to send money overseas? Visit Moneycorp for more information.