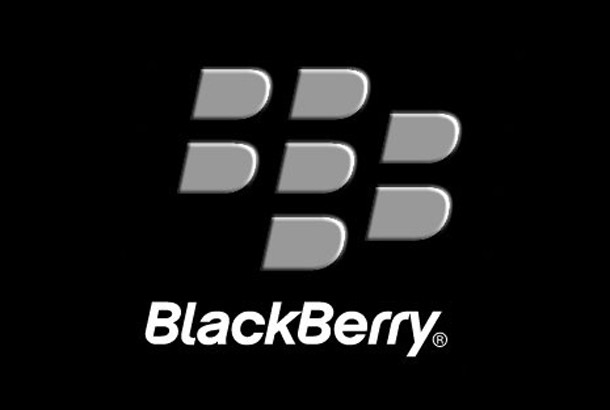 Well the phones are great ? but there?s a lot to be done before Blackberry catches up with its public again after a massive outage stopped the Blackberry email system from delivering messages for several days in the UK (no word if the same is happening for BlackBerry phones which are in the States). Also, if you listen to companies building Apps and software inserts for smart phones, you?ll realise that Blackberry is prohibitive in some areas: top social media interrogation tool Tweet Deck, for example, doesn?t work on Blackberries because the phone?s proprietary OS won?t let it.

Cell phone reviews have a lot to deal with these days. A Blackberry is a wonderful device in certain ways – and pretty clunky or parochial in others, which makes it very hard to arrive at a balanced description of one. For example: the physical keyboard, on and since the Curve, has been extraordinarily easy to use and beats predictive text hands (or thumbs) down for creating emails and text messages. On the other hand, though, the lack of security in the Blackberry email system means some businesses won’t use it at all.

See what I mean? On the one hand you’ve got a phone that works brilliantly for all those people (like me) who hate touch screens and have no interest in Apps. A business type phone, you might think. But the phone itself has to connect to Blackberry’s own email server for you to do business on it: and that server is less secure than it ought to be. How do I know that? Because I know someone who works for a major multinational security company, which has banned all employees from using Blackberry for this very reason.

All of the above said, what you have to realise of course is that cell phone reviews are best written by the phone’s target audience. Me reviewing an iPhone would be pointless, because I don’t like using Apple products, I don’t understand them and I don’t want to. Me reviewing a Blackberry is better because I am familiar with and like the system. But then I don’t use my phone for playing with, while Apple users do…

I’m straying slightly from my point, which is that Blackberry cell phone reviews will different depending on who you talk to – and that’s a bit of a problem for the company that makes the phone (Research In Motion, I believe it’s called). Basically: the Blackberry doesn’t really know what it wants to be. It started out as a business phone, and worked incredibly well as a business phone, delivering email and allowing net access while you were on the move. Now it has had its head turned by the iPhone, and is trying to accommodate that market too – while inexplicably failing to attend to the security issues in its email servers.

Any verdict on a Blackberry, then, has to be delivered with a clear sense of what the phone is being used for. As a business tool, if you ignore the fripperies that are being developed on the side, the Blackberry is still smart, functional and a welcome change from all these touch screen play sets that Apple and Android are pumping into the market. Fix the servers that feed the phone, and it’ll be great.