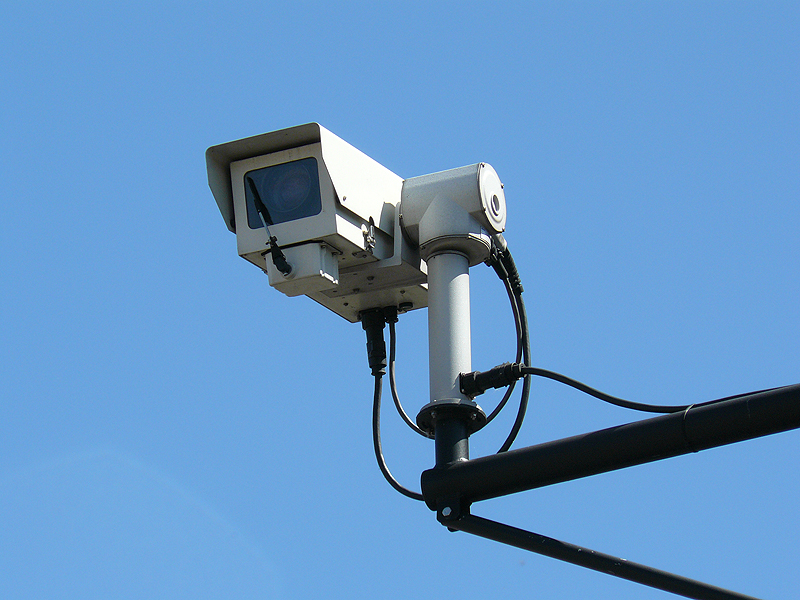 CCTV can be a great way to protect your home or business. The mere presence of cameras can often be enough to deter many would-be thieves or burglars, and if the worst should happen, the CCTV system can help to record invaluable evidence.

That being said, it is not a perfect system by any means and there are definitely negatives to employing traditional CCTV systems as a means of crime prevention.

Monitored CCTV on the other hand, whilst a new application of this old technology, has been rapidly gaining popularity over the past few years. A number of companies, now work in this field, and there are frankly a number of distinct advantages to the monitored version when compared to traditional CCTV installations. Systems like RE:SURE Home can help you sleep more soundly, and here is how.

To my mind however, there is one advantage that really makes the monitored CCTV system stand out from the crowd, and that is the fact that it provides a true deterrence.

Of course, all CCTV systems will provide deterrence to a certain extent. Even the fake CCTV systems, the ones that comprise little plastic cameras and “CCTV Protected” signs you hang over the house, even these will deter some criminals, let alone a full, traditional CCTV installation.

The trouble is, both the fake kind and the traditional kind have some drawbacks.

The fake kind – a good burglar is going to be able to spot a fake CCTV system. Therefore to him, there is no deterrence.

Then there are the types of burglars who simply don’t care about being videoed in the act of robbing your house. These are the typical “smash and grab” style of burglar, and, frankly, the fact that CCTV may be rolling whilst they rob your home matters very little to them.

With these types of burglars, if you have a cheap, fake decoy style of CCTV then you will have nothing at the end of the burglary. With a traditional, rolling CCTV you will end up with lovely black and white footage of the burglary as it occurs. Evidence that could – or could not, as the case may be – used in the eventual trial of the burglar if the police manage to catch them.

With monitored CCTV you get the advantages of the two systems mentioned above – and you also get a real degree of practical deterrence.

So on the one hand the cameras are externally installed and signs are put up – this provides the first line of deterrence. The cameras are rolling and recording evidence, this is the second line.

It is at this point however that the monitored camera adds a third, crucial line of deterrence – it is an active system. The burglar activates the motion sensors, and the cameras kick into action – but they also alert a central control office. Now, with a monitored system, these images are not only simply recorded, they are instantly analyzed by a pair of human eyes, seeing everything play out in real time.

If they don’t like what they see, then the police can be instantly notified, but the operator can also talk to the burglar through the system – telling them that they have been observed, are being recorded and the police are on the way.

That right there is why the monitored system is the king of CCTV. It brings everything into one, handy package of visible deterrence & evidence gathering and adds the cherry of human monitoring on top to make the perfect deterrent to protect your home.