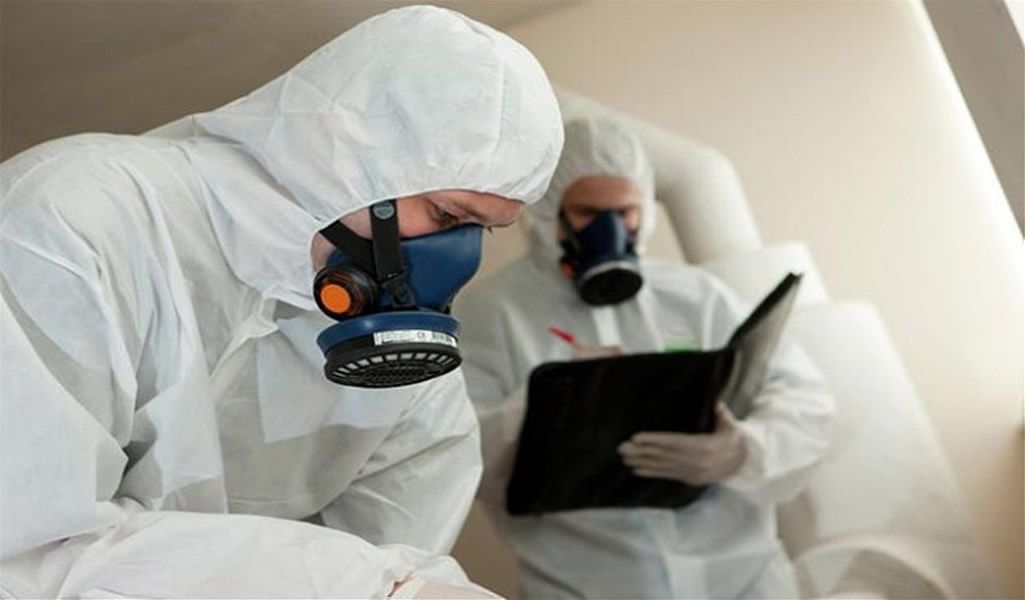 Asbestos was one of the most common materials used in the construction industry during the early 20th century. Many of the buildings in the UK that were constructed during that period were made from asbestos. However, asbestos was banned from being used in the construction industry in the second half of the 20th century for some pretty dangerous reasons—inhaling asbestos fibres was one of the main reasons of lung cancer and a host of other respiratory diseases. After years of research, it was eventually concluded that asbestos is a terribly harmful material that could take lives. 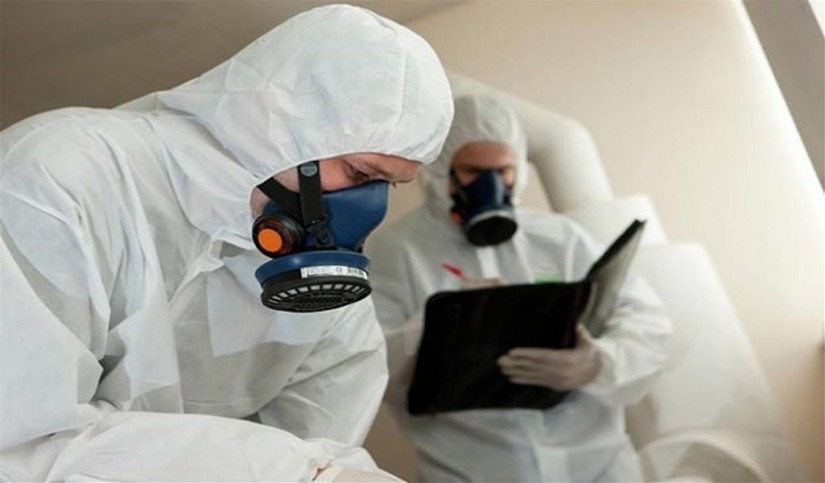 However, when it was banned, the government could obviously not demolish all of the buildings that were made using asbestos. Instead, the government set up a separate sector for monitoring the levels of asbestos in buildings throughout the country. Contracts were handed out to local agencies for carrying out inspections in different regions. Becoming an asbestos surveyor is a decent option for people who want a steady, decent paying job. There are plenty of asbestos job vacancies in the UK. If you are out of a job and looking for employment, you should consider applying for a local agency. Here are a few things that you should know if you’re considering becoming an asbestos surveyor.

Apply Through a Local Recruitment Centre

There are plenty of different recruitment centres that specialise in providing job opportunities for work in the asbestos industry, hygiene, and water treatment sectors. The company will ask you to send over your CV and other relevant documents. They will then process that information and find you a job. For their services, the local recruitment centre will keep a small percentage as commission, which is usually around one month’s salary.

The job description for an asbestos surveyor is pretty straightforward. You will have to put on safety equipment and visit different buildings where there’s a risk of asbestos cracks. You will then be required to use specific tools for measuring the amount of asbestos in the air and determine whether the air is safe for inhalation. The working hours are pretty decent, and you won’t feel overworked either.

Becoming an asbestos surveyor is a decent move for people who don’t want to travel a lot and just require a steady paycheque. The company will guide you through all the safety and security measures that you need to take during inspections to minimise risk.