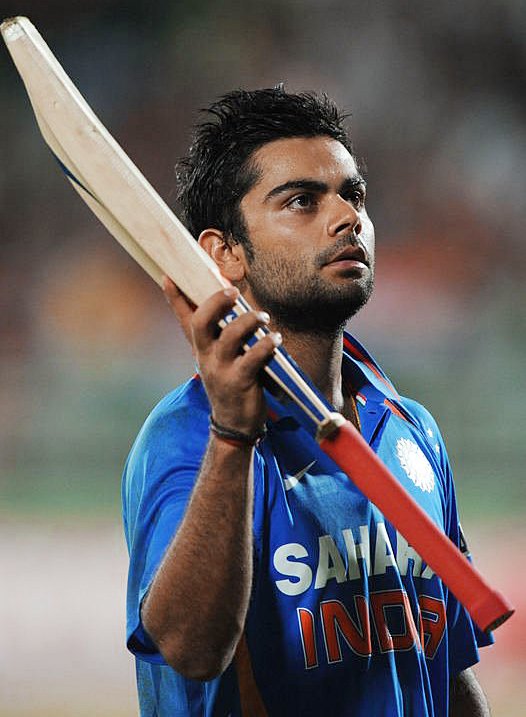 India made an astonishing recovery to snatch a one-run victory over South Africa in the second one-day international at the Wanderers Stadium on Saturday to level the five-match series at one match each.

Munaf Patel took two wickets in what proved to be the final over to finish with four for 29, with Yuvraj Singh taking a low catch at gully to end the match when Wayne Parnell cut powerfully in an attempt to score the winning runs.

South Africa seemed in control when they made an aggressive start to their innings after Lonwabo Tsotsobe produced career-best bowling figures of four for 22 as India were bowled out for 190 on what is usually a high-scoring ground.

Captain Graeme Smith and JP Duminy took South Africa to within 71 runs of victory with seven wickets in hand and less than half the overs used up. But Duminy played a rash shot against part-time off-spinner Rohit Sharma and was caught at long-on. It still looked comfortable for the hosts as Smith and David Miller added 32.

But as with the Indian innings, the batting powerplay proved disastrous for the batting side. Smith was out to the first ball of the powerplay, bowled off an inside edge by man of the match Patel for 77 and Miller went in the next over when he top-edged an attempted pull against a slower bouncer by Zaheer Khan.

South Africa lost their last six wickets for 37 runs in what was almost an action replay of the Indian innings. “We played some good cricket for 70 overs of the game,” said Smith, who was captaining South Africa for a record 139th time. “Some of our decision making at the back end of the game wasn’t good enough but Munaf bowled really well.”

Indian captain Mahendra Singh Dhoni, whose side had lost their last six wickets for 21 runs, said: “It’s a big win for us. We were 40 to 45 runs short in our innings but the bowlers bowled in the right areas and put a lot of pressure on the South African batsmen.”

Dhoni said the the bowling of off-spinner Harbhajan Singh, who took one for 32 in ten overs, had changed the game. “The South African batsmen had momentum when he came on and they lost momentum against him.”

Tsotsobe led a superb performance by the South African bowlers and fielders after India won the toss and batted. Yuvraj Singh made 53 and Dhoni scored 38 but neither batsman was able to dominate during a fourth wicket stand of 83 off 107 balls. Singh reached his half-century off 67 balls when he glanced Tsotsobe for his fourth boundary – but he was out next ball when he pushed a slower delivery from Tsotsobe to mid-off.

Tsotsobe, bowled eight of his ten overs during powerplay overs as he followed up his man of the match performance in the first game in Durban, where he took four for 31 and helped South Africa to a 135-run win.

Tsotsobe was entrusted with the first over of the batting powerplay and struck with his first ball when he had Suresh Raina palpably leg before wicket, struck on the back pad by a full delivery. He then bowled Dhoni off an inside edge as the powerplay proved disastrous for India, who lost four wickets for 14 runs, with Tsotsobe having a hand in another wicket when he took a sliding catch at third man to dismiss Zaheer Khan off Dale Steyn’s bowling.

Sachin Tendulkar equalled Sanath Jayasuriya’s world record of 444 one-day international appearances but struggled to 24 off 44 balls as India made a slow start. Tendulkar did not field during the South African innings and there was no immediate explanation of the reason.