Skip to content
Home › News › Are There Really Any Alternatives to Google?

The year was 2002 and Google was generating revenue of around $250 million a year. Yahoo, meanwhile, was making more than three times as much, and had a bubble-level market capitalization that captured the loftiest upside that investors could foresee for the Internet stock.

Yahoo was contemplating buying Google, but was only prepared to pay $3 billion. Some people were pushing to raise the price and make it $5 billon. Terry Semel, then the CEO of Yahoo, felt that Google’s technology could be replicated, and the expensive acquisition price could be avoided. 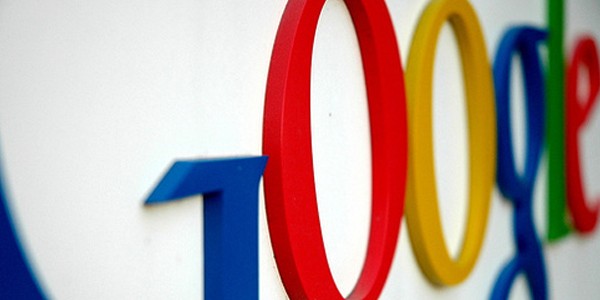 The history of the Internet is filled with stories of frothy acquisition prices that humiliated the management team when the company didn’t meet expectations. Think about Aol’s purchase of Bebo, which cost around $800 million, and was later sold off for less than $10 million. Think about MySpace, which rose to incredible heights before being demolished by Facebook, and later sold off for pennies on the dollar.

On the other side, Google bought YouTube for around $1.65 billion. At the time pessimists mocked the deal, but now Google is the only one left laughing: YouTube’s present day value could be well over 40 billion.  If there’s one lesson we can learn from Internet history, it’s that, if you pick a winner, those ridiculous-looking prices can start to look like great deals five years later. In 2006, Yahoo offered around $1 billion for Facebook, which wasn’t high enough for Zuckerberg, and today the stock hovers at around $60 billion.

Technology markets have a tendency to move towards one big winner that controls a large share of the market, with lesser players struggling to command meaningful market share.Google controls around 2/3rd of the search market, and it typically sees month-over-month growth compared to its competitors.

“In the search space, marketers know that Google is worth more than all its competitors combined,” says Yellow Pages United Process. “Google traffic tends to be higher quality, and many marketers don’t even bother giving budget to Microsoft and other players – even though the cost per click tends to be lower.”

But if marketers and consumers can’t be bothered giving attention to Bing, Yahoo and Ask, are there any newer players that could build meaningful market share? One serious contender could be DuckDuckGo, the search engine that has grown at an explosive speed since 2010.

DuckDuckGo is a search engine that markets itself as a more privacy-cautious alternative to Google. The website promises that it won’t track your actions, or only show you websites that match your opinions and prejudices. In April 2010, the search engine had a bit over 1 million queries a month. As of March 2013, this number has risen to nearly 50 million.

DuckDuckGo is currently too far behind to make a meaningful impact on global search market share, but this could change in the future, especially if its growth persists. After all, its rate of growth far exceeds Google’s and any other search engine. But because DuckDuckGo is so aggressive towards other search engines in its marketing, it would surely be unusual were it to be snapped up by Google, Yahoo or Microsoft.