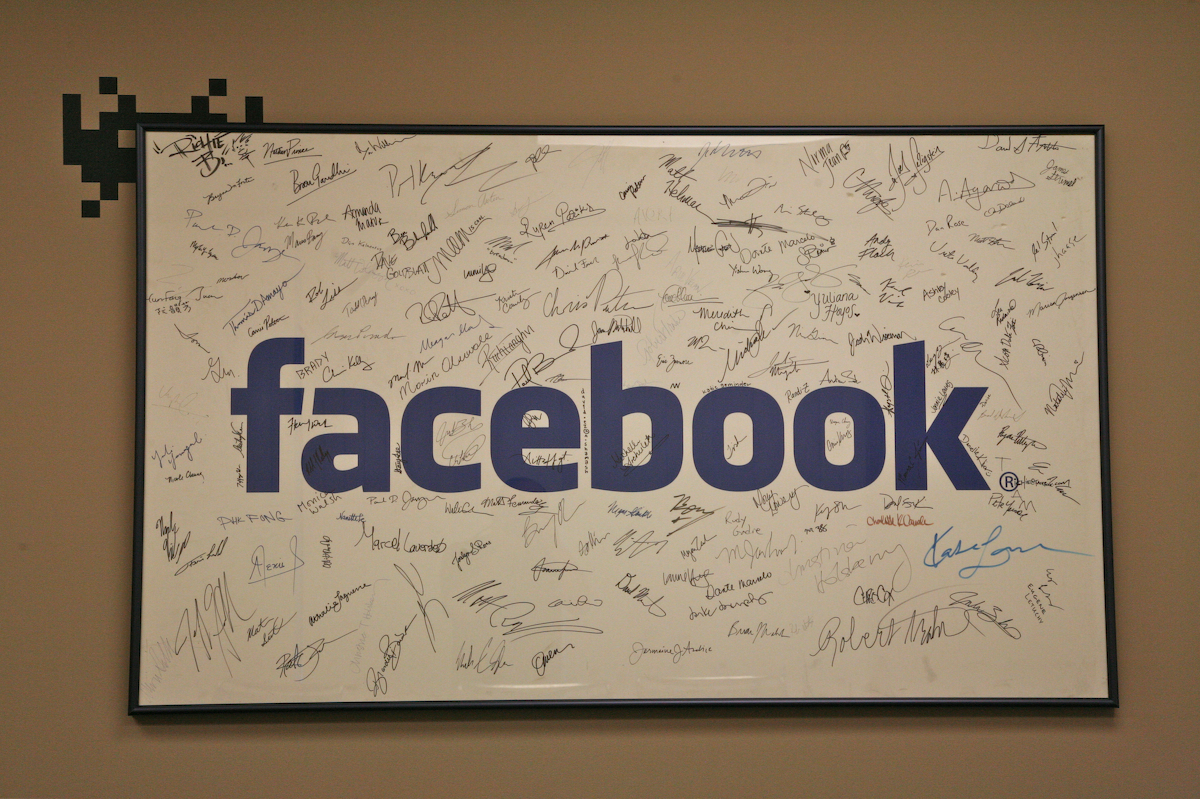 The stock of Facebook, trading on the NASDAQ under the ticker symbol “FB,” closed in most recent trading on August 27, 2013 at $39.64. This price represents a return to its initial public offering (IPO) price of $38.00 when the stock was first offered to the public on May 17, 2012. In the 15 or so months that Facebook has been trading on the NASDAQ is has tumbled to a low of around $17.53 before experiencing a recent surge in price over the past several months. 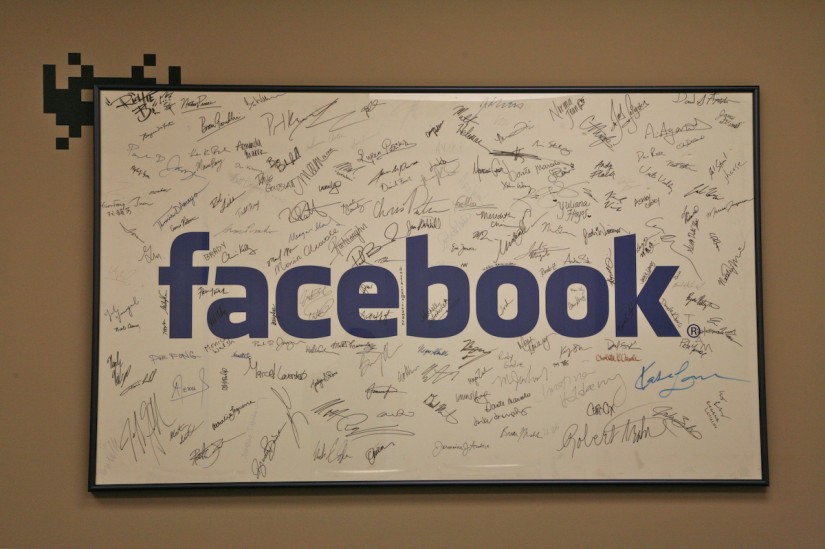 The Facebook story, considered to be one of the most disastrous IPO releases in recent history, is that of fall and redemption. After losing as much 55 percent in value during its 15 month ride, the stock has moved to get back on pace with its expected trading value and demonstrate that its stumble out of the gates last May was an anomaly.

There are many different factors that have led to Facebook’s recent good performance on the NASDAQ. Since July 25, 2013, Facebook stock has traded between $34 and $41 a share, far exceeding its trading range from 2012. It has grown on average over that 15 day stretch 0.1 percent a day. Much of this positive growth has been reflected by the companies continued dominance in the social media marketplace.

According to Comscore, a Virginia based digital marketing and analytics company, Facebook ranked 4th in July 2013 in web traffic, according to the Comscore’s monthly web traffic tracker. This ranking, just below search engines Yahoo (1st), Google (2nd), and Microsoft (3rd) is well ahead other social media cohorts such as Tumbler, ranked 28th and Twitter, ranked 30th.

The Pew Research shows that of all adults that are online, 72 percent of them use social networking sites, up 5 percent from the last survey the organization conducted. Looking at the demographics, although the highest percentage of users is between 18-29, there is a growing number of users in the age groups of 30-49 (78 percent) and 50-64 (60 percent). The percentage of African-American and Hispanic users is 75 and 80 percent respectively and there appears to be an even distribution of users throughout all income groups.

Facebook reports in its most recent quarterly filing with the U.S. Securities and Exchange Commission (10-Q) that it has 699 million daily active users (DAUs), up 27 percent from the previous six month reporting and 1.15 billion monthly active users or MAUs, up 21 percent. The demographic information found by Pew Research indicates positive future earnings growth for the company as well as a pipeline of customers for potential advertisers.

The company has sought to add value to its stock and the company’s shareholders by moving toward more accessibility via mobile platforms, such as Android and Apple’s iOS. The company also completed the acquisition of Instagram, an internet based social media platform, for a little over $700 million. The move will allow Instagram to continue to grow its user base as Facebook determines the best strategy to monetize the service and add to its revenue base.

Benjamin Finch is a freelance writer specializing in technology topics, such as computer security, social media, the tech industry and others as well. Those concerned about the security of their laptops should consider viewing the kensington laptop security devices by visiting kensington.com.