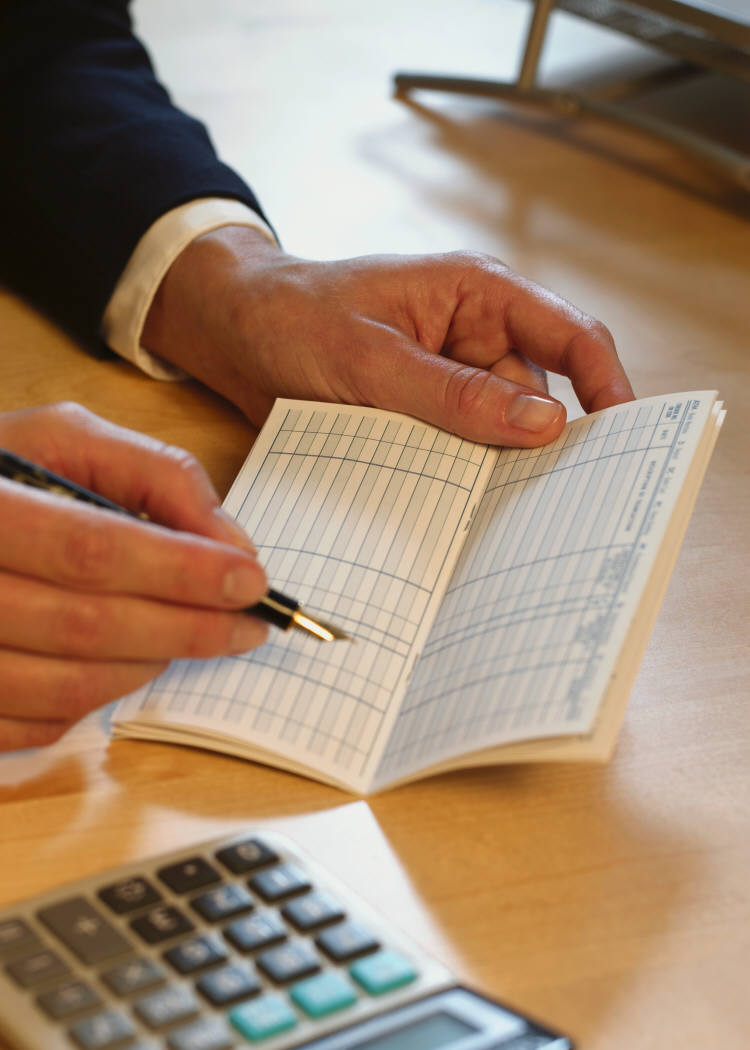 Despite easier than ever access to personal finance services, there are still 3 million adults in the UK today who are completely outside the banking system, and don’t have access to a bank account.

Many of these people are unable to get a standard account because they have a poor credit score, either because of past financial difficulties or simply a lack of positive financial history. While high street banks are always keen to deal with people with good credit ratings, they can be cautious about making credit facilities such as overdrafts available to people with sub-prime ratings.

A new kind of bank account was needed if the industry’s government prompted goal of increasing financial inclusion was to be met, and Basic Bank Accounts were born.

Basic bank accounts, also known as starter accounts or introductory accounts, are a very simple type of account which offer little in the way of credit or ways for accountholders to get into debt. There is usually no overdraft facility, no cheque book, and no debit card. The accounts simply provide a way for money to be paid in either over the counter or by electronic transfer, and withdrawn by cash machine.

This lack of features means that there is little risk or cost involved for the banks, and so their approval rates are much higher. In fact, about the only people who will have their applications rejected are undischarged bankrupts, or those with a history of fraud or very serious bad debt.

So how can getting a basic bank account benefit you? Firstly, most accounts will let you set up direct debits to pay your bills, and this will save you money as many companies will give you a discount if you pay in this way.

Also, the government is moving towards paying all benefits and pensions direct into bank accounts rather than in the old way over the Post Office counter, and basic bank accounts will let you receive money in this way.

Finally, this kind of account can be a ‘stepping stone’ into other financial services, helping you to build up a better credit rating, and in the future to take advantage of other services available such as overdrafts and debit or credit cards.

Since they were introduced, basic accounts have been very successful, and there have now been around 5 million accounts opened. Both the government and the banking industry say they are committed to increasing this figure even more over the next few years, until ideally every adult has some form of bank account, and so we can expect to hear a lot more about basic accounts in the near future.