Skip to content
Home › Real Estate › A Look Ahead At The ESTAS: Why Real Estate Brands and Suppliers Can Look Forward To A Prosperous 2014 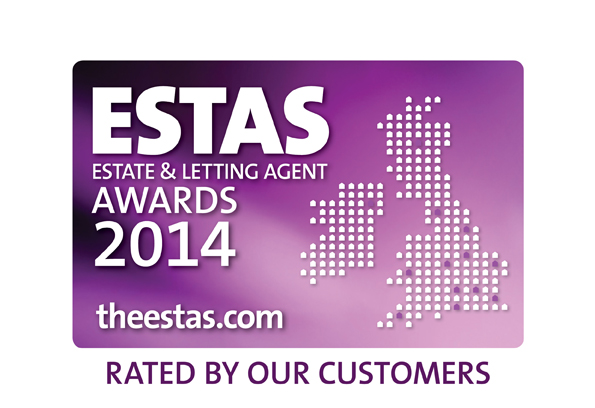 As the New Year commences, thoughts in the thriving real estate sector have now turned to the prestigious ESTAS (Estate and Letting Agent Awards) for 2014. With the nominations having recently been announced across multiple categories, the time has come for individuals to cast their votes and reward of bright and prosperous businesses associated with the market. Now in its 11th year and scheduled to be held at the Hilton Park Lane Hotel on 14th May, it promises to be an exceptional night of entertainment for anyone involved with the industry.

An Insight into the ESTA’s and Their History

The ESTAS are open to all estate agents and industry accredited suppliers in the UK, and operate on a regional then national basis. They have achieved a great deal on behalf of both nominees and the recipients of awards, primarily be helping independent firms to establish themselves locally. The winner of the award is generally determined by the standard of customer service that each nominee delivers to their clients, with more than 23,000 customers having actively participated in the popular 2013 vote. This underlines the growing popularity of the awards, and the benefits of succeeding as an independent firm.

In many ways, the ESTA’s have flourished primarily because they deliver multiple advantages to real estate firms and entrants. These stretch far beyond a mere award, as even been nominated for a prize can significantly boost a firm’s profitability and level of brand awareness for the year ahead. In fact, previous winners and narrow runners-up have been able to attract new clients through the nomination process, while also reinforcing the level of brand loyalty prevalent among existing customers.

On an additional note, it is also worth highlighting the fact that appearing as an ESTA nominee can add a new and dynamic dimension to a brand’s marketing efforts. If you imagine the positive publicity that an appearance at the awards can generate, all that is required is for a proactive marketing team to harness this as a way of engaging prospects on expanding a venture on the back of an improving reputation. These are just some of the ways in which real estate brands and industry suppliers can benefit from receiving an ESTA nomination, but there are far more for businesses who are open to new and exciting opportunities.

While the ESTAs are predominantly renowned for rewarding real estate firms, there is also a keenly contested and coveted supplier award. This has also been a key feature of the ceremony for its eleven year duration, and winners in this sector have also experienced genuine growth and expansion in the wake of their success. So rather than thriving on the back of a direct partnership with successful real estate businesses, suppliers can forge their own path and experienced accomplishment in their own right.

This year, the Supplier of the Year Award is expected to once again benefit from considerable interest. The winner of this category is also determined by client votes, and any individuals who wish to have their say have only 2 weeks left in wish to do so before the deadline date of January 31st. With brands such as David Phillips Furniture among the favourites to prosper and claim the ultimate prize in this category, there is likely to be as much competition in the sector as there is in the letting and agent awards. Either way, the event is likely to be a memorable one, both for those who have been nominate for a prize and the individuals who will attend in the audience.